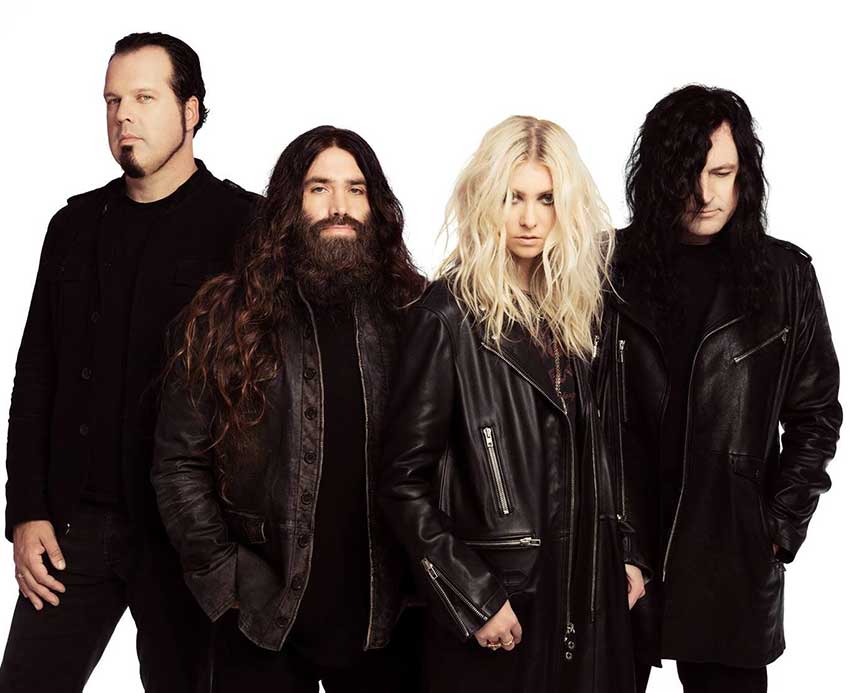 New York City-based hard rockers The Pretty Reckless have premiered their brand new track featuring Tom Morello (Rage Against The Machine) going by the title of “And So It Went” — stream it below.

“The world has been in such a state of civil unrest,” states singer Taylor Momsen. “‘And So It Went’ basically comes from that vision. As a songwriter, I feel like I’m not here to preach. I use music to observe and communicate what I see around me. This song felt like the perfect storm for Tom Morello to join in and rip the sound waves apart with his guitar. It was more than a pleasure having him add his unique and defining sound to the song.”

“And So It Went” appears on The Pretty Reckless’ upcoming studio album dubbed ‘Death by Rock and Roll’ which officially comes out on February 12th through Fearless Records (pre-order).


‘Death by Rock and Roll’ track listing:
“Death By Rock And Roll”
“Only Love Can Save Me Now”
“And So It Went”
“25”
“My Bones”
“Got So High”
“Broomsticks”
“Witches Burn”
“Standing At The Wall”
“Turning Gold”
“Rock And Roll Heaven”
“Harley Darling” 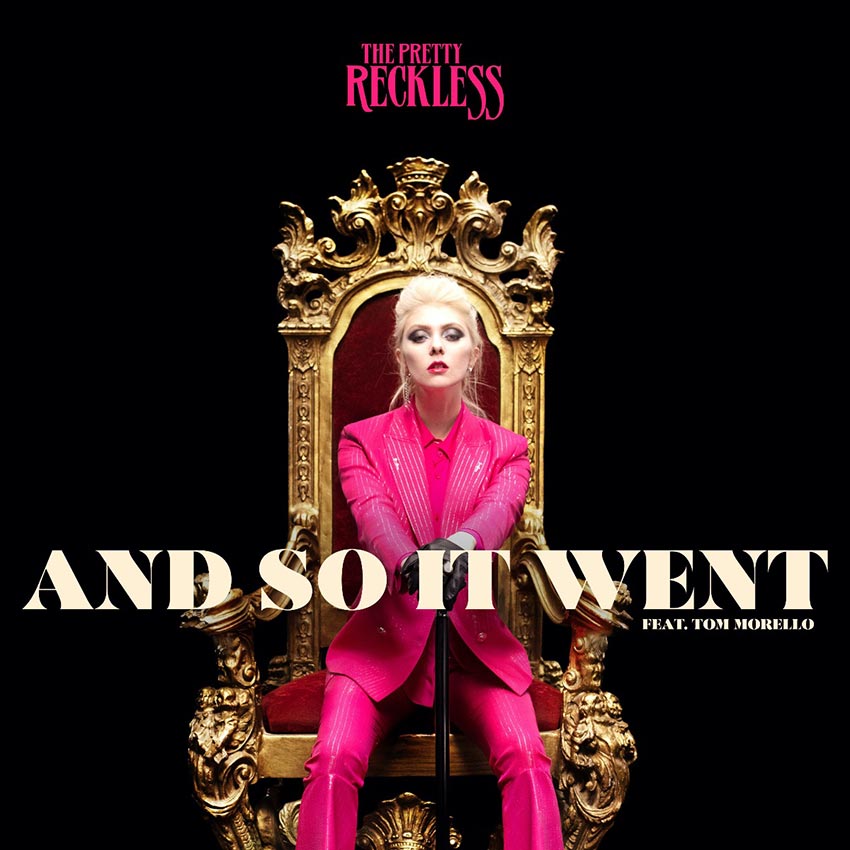