NYC rockers The Shrieks have posted (via Ghost Cult Magazine) a video stream to their cover of the Lou Reed/The Velvet Underground track “There She Goes Again.”

Where do I get the guts to cover the legend Lou Reed? From Marc Urselli, Lou’s long time engineer to the end. Marc asked me to join in the tribute performance for Lou Reed’s birthday at the Bowery Electric. That night was indeed electric, I felt as if I’d stepped into a sanctum that I couldn’t believe would have me. It did something to me. Something good. I felt compelled to do a recording of this cover, Marc mixed it, and here we are.

The Shrieks release cover of “It’s All Over Now” 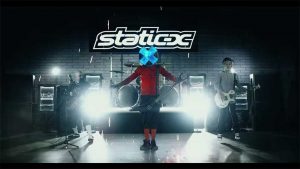 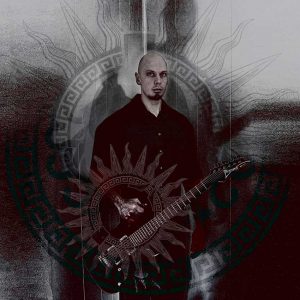 Buried Realm releases guitar playthrough for “Embodiment of The Divine” 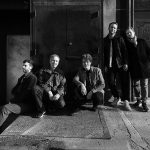 The Shrieks release cover of “It’s All Over Now” 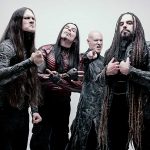 Septicflesh debut live video for “The Vampire from Nazareth” 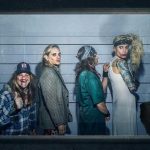 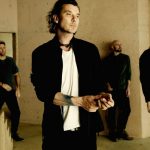