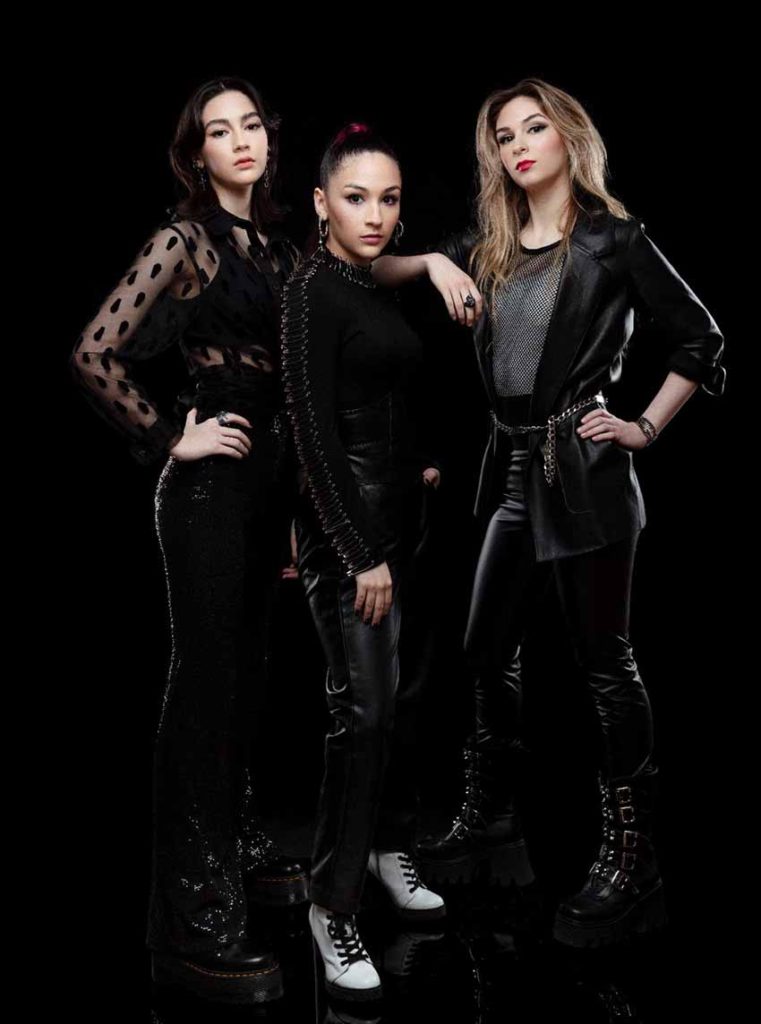 Mexican hard rockers The Warning have announced their first-ever U.S. headline outing, dubbed the ‘Mayday Tour,’ for 2022 — see full info from a presser and all confirmed dates below.

After a whirlwind year that saw them releasing their explosive MAYDAY EP and a new cover of Metallica’s classic “Enter Sandman” with singer-songwriter Alessia Cara, Monterrey Mexico hard rock sister trio The Warning have announced their debut U.S. headline tour for 2022. With its Los Angeles shows at the Troubadour already sold out, the MAYDAY Tour kicks off in San Diego on January 18, with the ticket pre-sale launching on December 7, locally on December 9, and to the general public December 10 at https://www.thewarningband.com/tour.

In October, the band released their MAYDAY EP via LAVA/Republic Records that included standout singles “CHOKE,” “EVOLVE”, “DISCIPLE”, and “MARTIRIO.” Produced by the legendary David Bendeth (Paramore, Bring Me The Horizon, Breaking Benjamin), the project is an electrifying musical rollercoaster that offers an unapologetic look at issues faced by the younger generation today — from ever-present technology, communication problems caused by generation gaps, love, anxiety, and the overwhelming pressure to suppress emotions.

In addition, the band’s cover of “Enter Sandman” was featured on The Metallica Blacklist, the 30-year anniversary reissue of Metallica’s legendary self-titled album.

It’s a continuation of a musical journey the trio kicked off by building a grassroots fanbase through their powerful online presence — quickly amassing over 120 million YouTube views and 15 million streams. They quickly captured the attention and admiration of a lineup of rock legends and were invited to perform with Alice Cooper, The Killers, Def Leppard, and most recently Metallica at the Welcome To Rockville Festival.

As The Warning takes the stage for its first U.S. headline tour, they do so on a wave of media acclaim from Loudwire, Rolling Stone and Rolling Stone Mexico, Billboard Argentina, and many more. 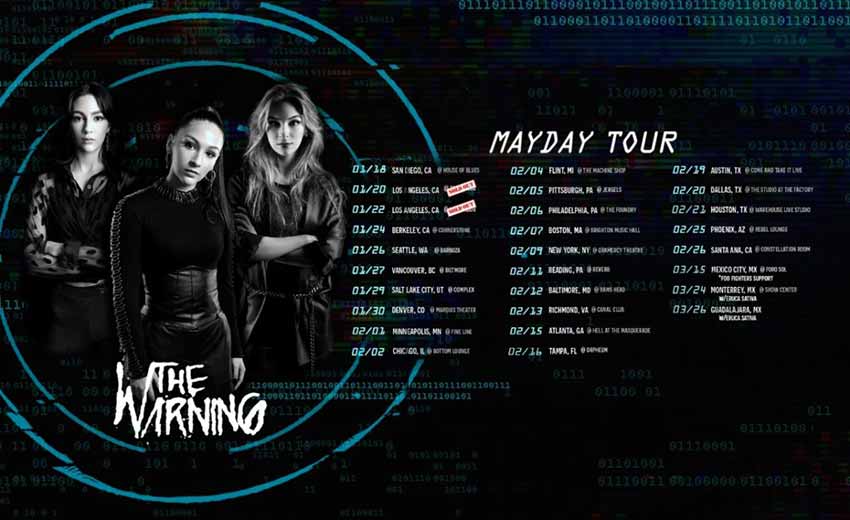