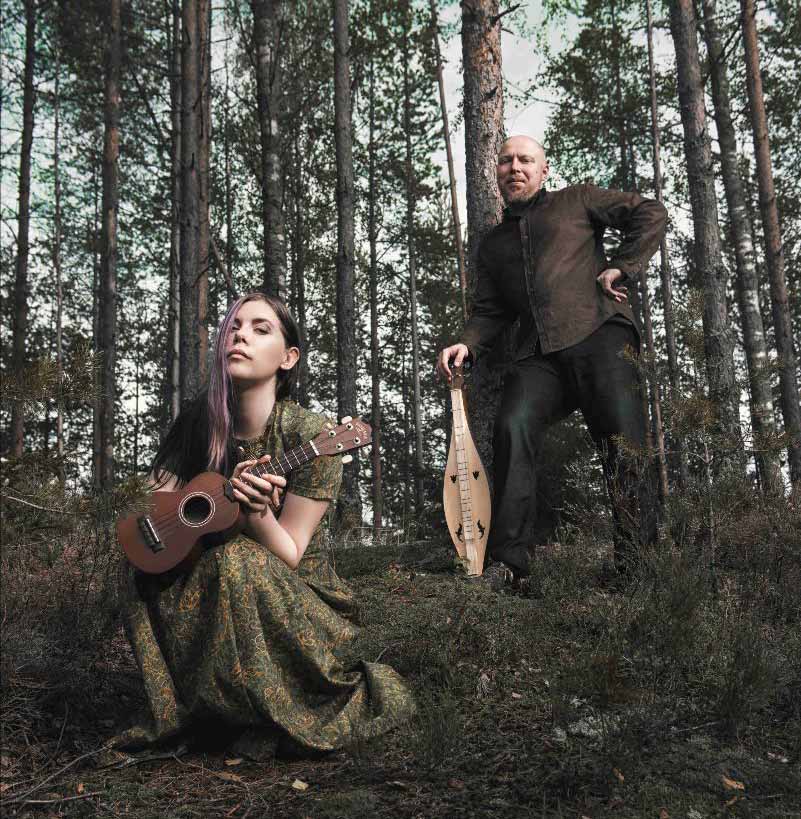 Russian Karelian Neofolk collective Theodor Bastard is now releasing an emotional cover version of Queens’s 1991 hit, “The Show Must Go On.” The inventive version of the song can be found along with a stunning music video at THIS LOCATION [embedded below].

Theodor Bastard previously announced the re-issue of their 2015 masterpiece ‘Vetvi’, which was originally released on April 29, 2015. The album was re-released via Season of Mist in 2021 and is still available HERE.

The artwork of ‘Vetvi’ and further album details can be viewed below! 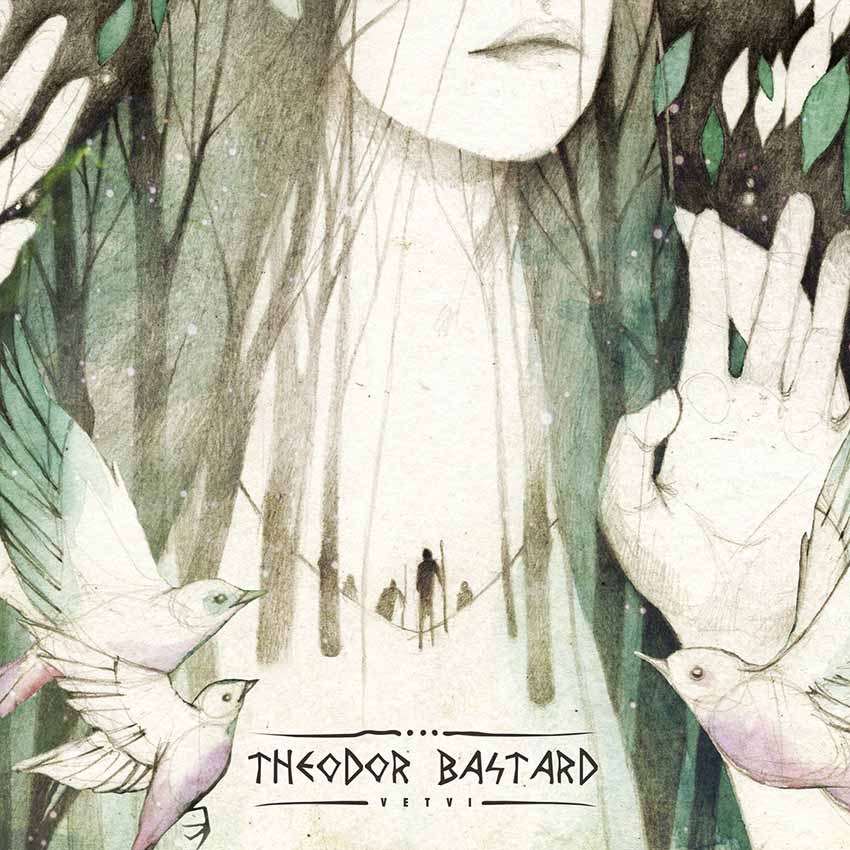 Also Check Out: Pirosaint release ‘Better You Than Me’ lyric video