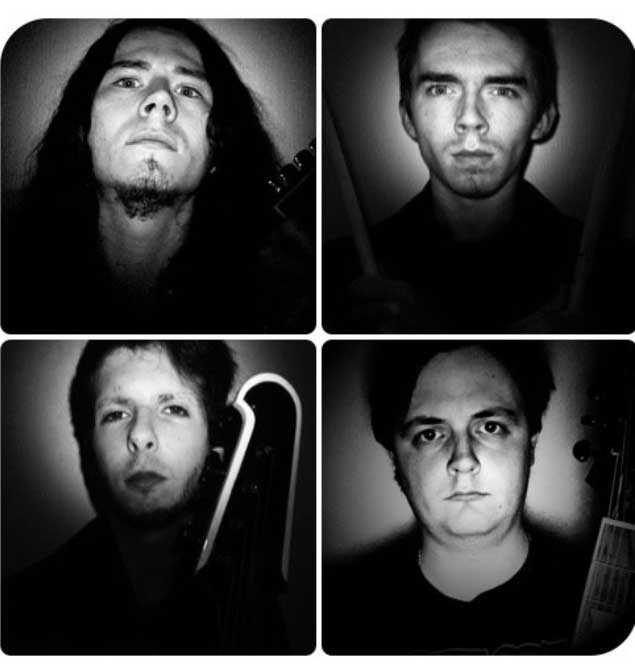 Formed in 2016, Thrasherwolf are a new force in UK thrash metal. They’ve been building their reputation and honing their skills with incendiary performances on the underground gig circuit and working feverishly on material for their debut album. That album is now complete and ready for launch, so prepare yourselves for We Are Revolution, nine tracks of prime, jaw-breaking, blood-spitting thrash, going for the throat on September 19th! To whet the appetite and heighten the anticipation the band today reveal a lyric video for album highlight ‘The Vortex’. This wild carnival of riffs, hooks and pure adrenalin will have all true thrashers hungry for the revolution!

UK Thrashers have already had a sneak preview listen to We Are Revolution and their assessment was unequivocal:
“…give these UK thrash bruisers a listen; you won’t regret it!”

So without further ado, bare your teeth and dive into ‘The Vortex’! It’s time to join the pack…


‘The Vortex’ single is also available on all major digital music platforms, including Amazon Music, Google Play and Spotify 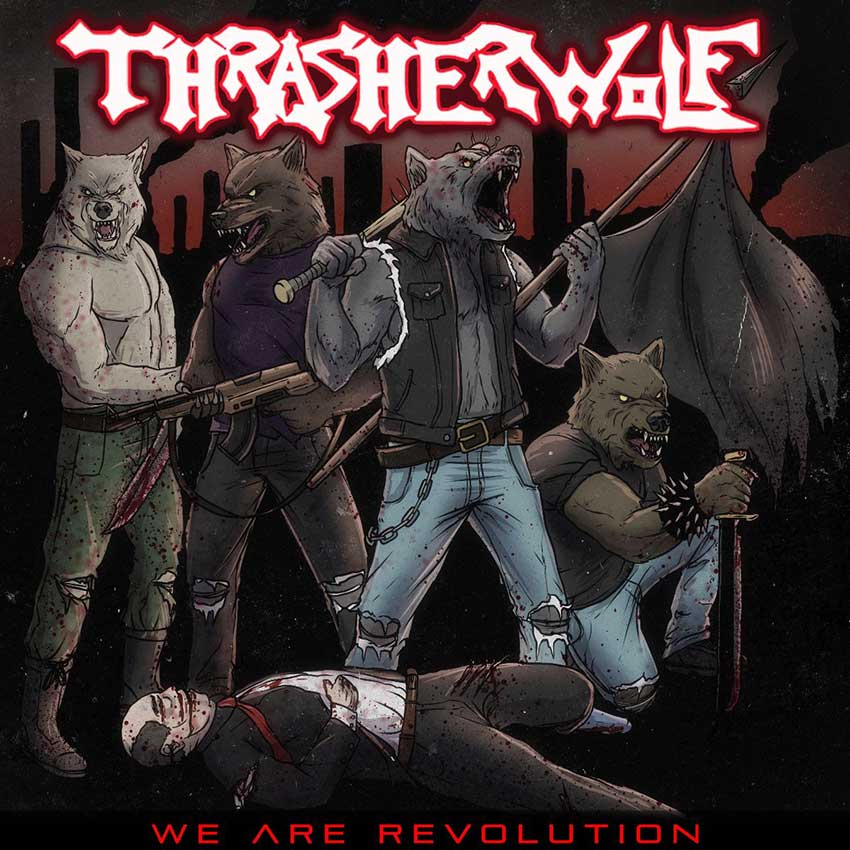