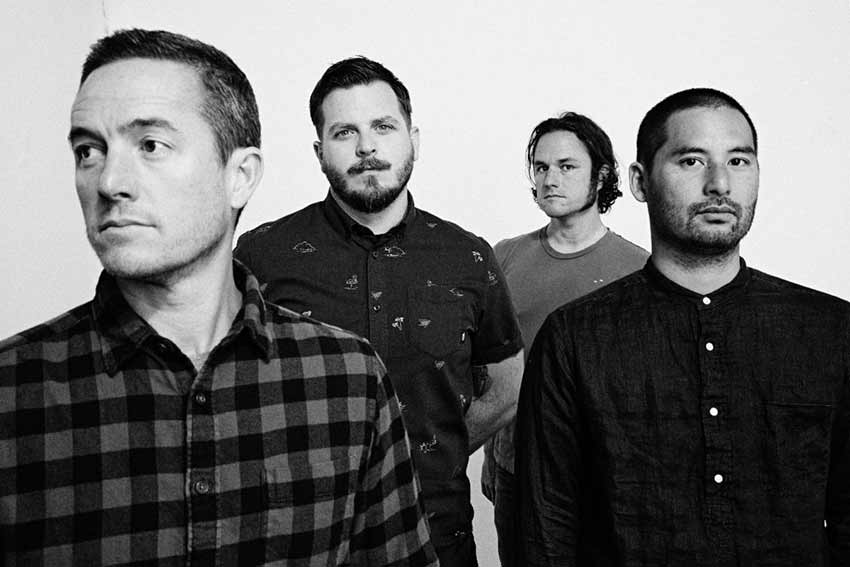 Thrice, Touché Amoré and Self Defense Family will join forces for a fall U.S. tour, which will also feature Jim Ward at the three Texas shows. Check out all tour dates below.

A presser states, “After a year of no live music, California rock band Thrice are back and hitting the road this fall! Thrice’s 2021 Autumn Tour kicks off on September 24th in Houston, TX, and will be visiting cities throughout the United States with special guests Touché Amoré, Jim Ward (appearing at Texas dates only), and Self Defense Family.”

Thrice drummer Riley Breckenridge adds, “The sense of community and pure exhilaration of live music is something we’ve missed dearly over the past year and a half, so we’re beyond excited to get back on the road and play shows again,” says drummer Riley Breckenridge. “Sharing the stage with two incredible bands in Touché Amoré and Self Defense Family is an honor and a thrill, and having an opportunity to help fill the void we’ve all felt recently is something we’re truly grateful for.” 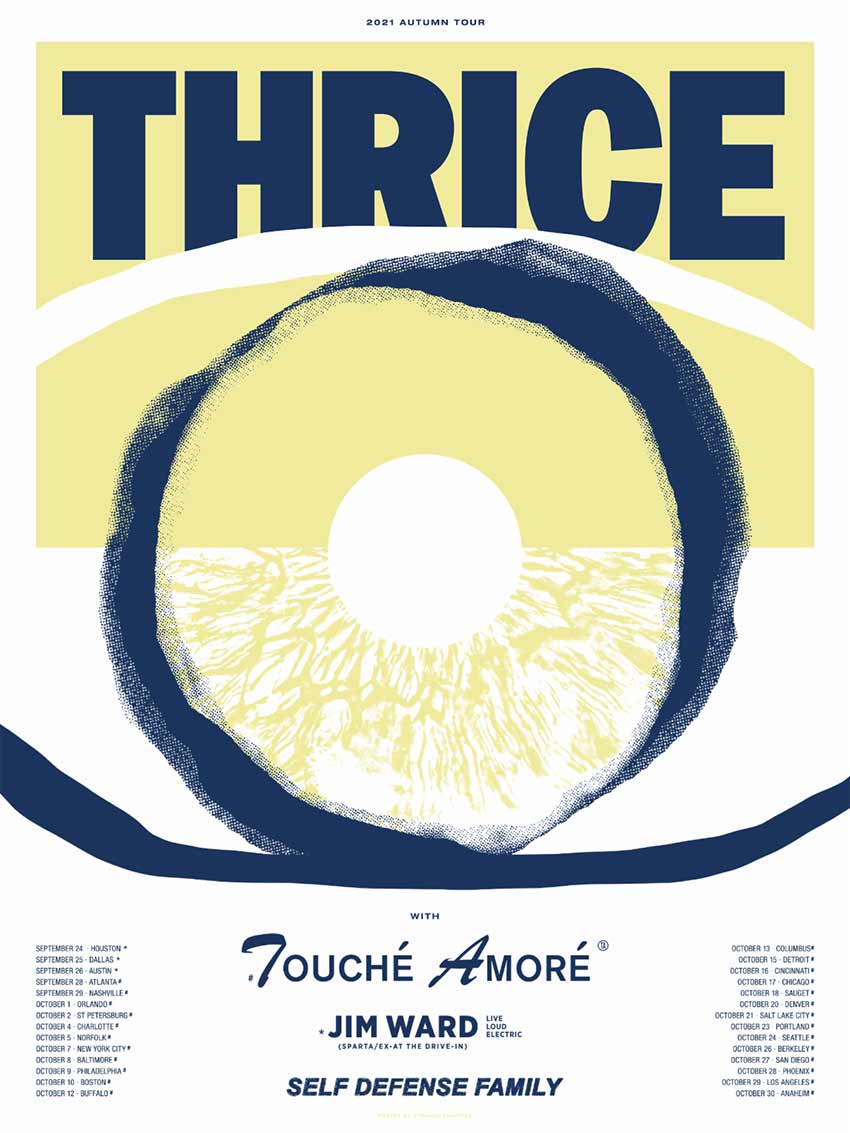