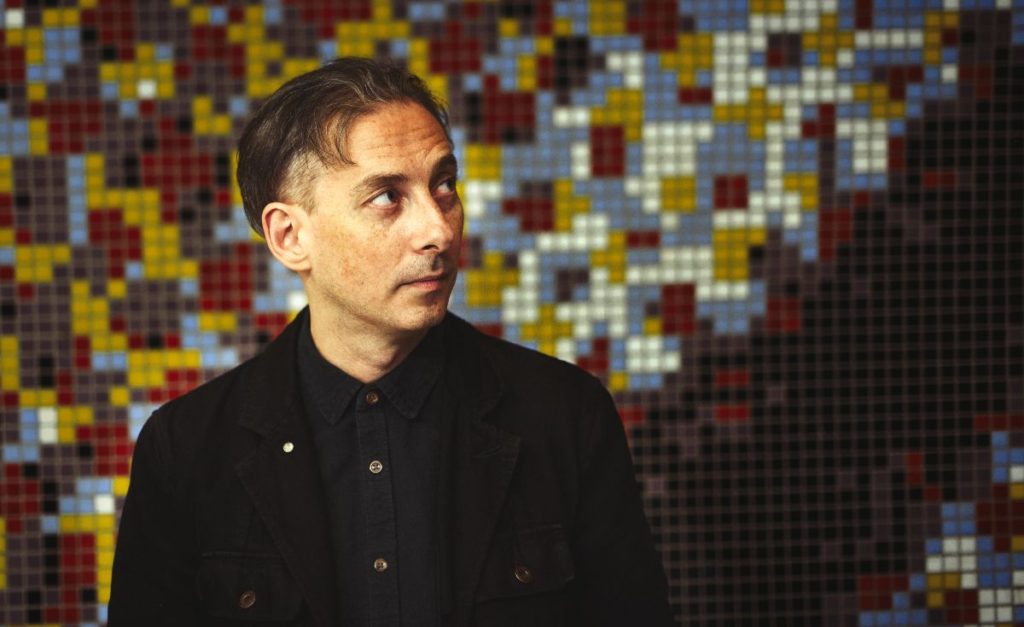 Hungarian avant garde collective Thy Catafalque are now unveiling a brand new music video for the track Napút,” which is taken from their latest album ‘Naiv.’ The video can be seen at THIS LOCATION [embedded below].

Mastermind Tamás Kátai comments on the stream: “This is a video we shot in my home town, Makó. Many of these locations are the places I grew up in and although nothing fancy is going on, it was nice to get back to where the songs came from. With this one, we close the lid on ‘Naiv’ and focus on the next album.”

‘Naiv’ was released in January of 2020 and was named the #1 Album of the Year by Last Rites. The record can be ordered, streamed, and downloaded HERE.

The artwork of ‘Naiv,’ which has been created by Irene Saíz Guerrero, can be viewed together with the album details below. 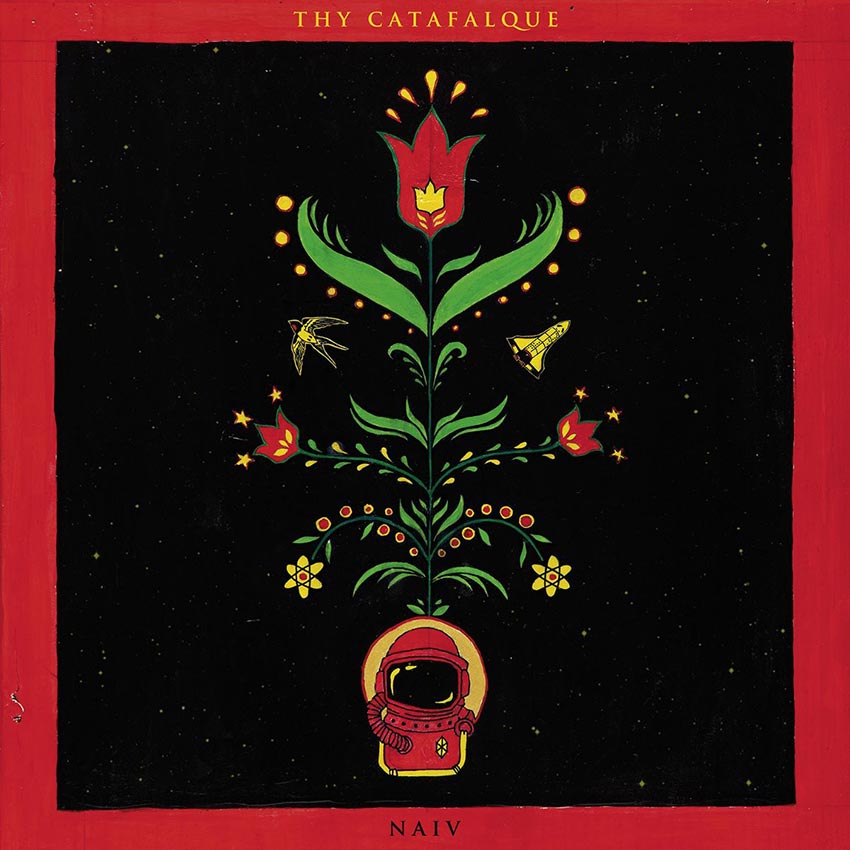