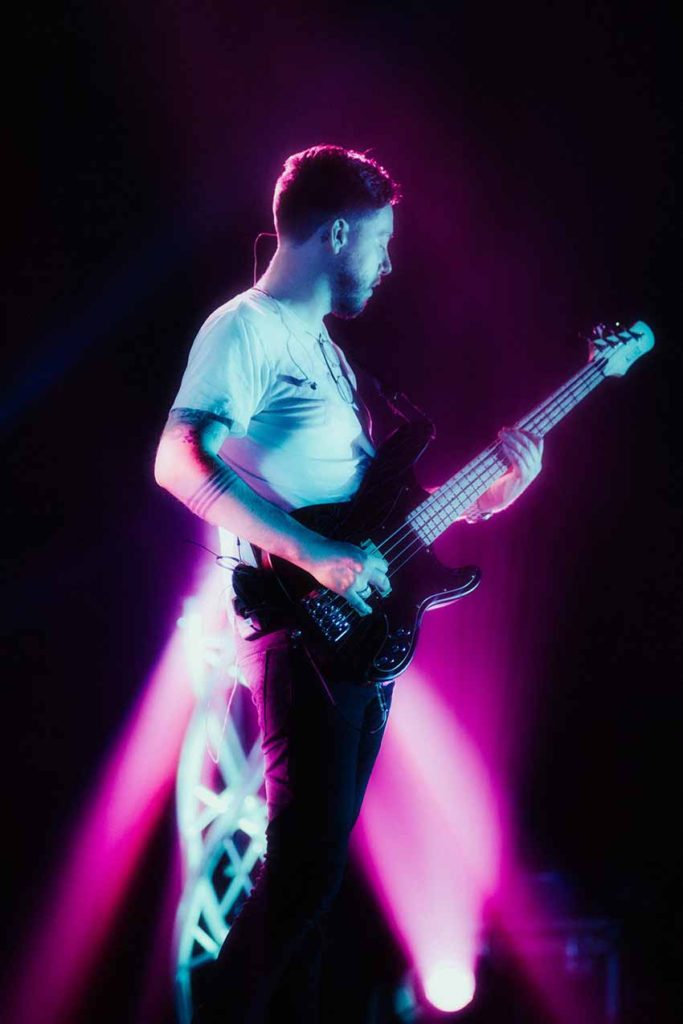 In a statement issued via social media, Dance Gavin Dance said:
“We are absolutely devastated to share the news that our friend and bass player, Tim Feerick, passed away last night.

We ask that you respect our privacy and that of Tim’s family while we deal with this heartbreaking and untimely loss.

We will share further updates on Swanfest and our upcoming touring schedule as soon as we have them.”

DGD were scheduled to start their U.S. tour with Memphis May Fire, Volumes and Moon Tooth later this month.