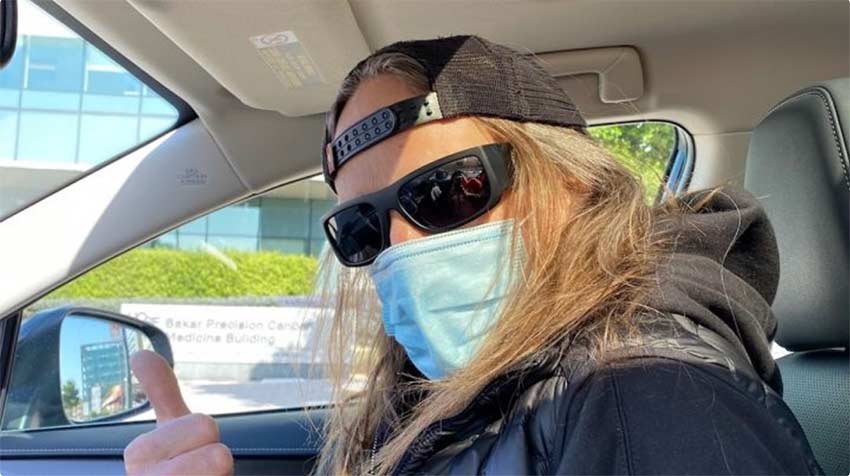 Last week we learned about the terrible news involving Exodus drummer Tom Hunting and his cancer diagnosis. ICYMI, Tom has been diagnosed with squamous cell carcinoma and he has already started treatment to fight the malicious disease.

“It’s a gastric tumor that was diagnosed in my upper stomach in February,” Tom previously said. “I’m making this public to raise awareness for people to pay attention to symptoms of stomach and esophageal issues.”

Tom added, “I’m gonna beat this like a f–king snare drum that owes me money!!! I’ve had great doctors and a great support system that is an army in itself. I’m ready for the fight!”

To help cover Tom’s medical bills, his Exodus bandmate Gary Holt has setup a GoFundMe campaign, which in less than 24 hours has already raised over half of its $20,000 goal.

“Some people will think “oh rock dudes with albums, must be rich” and sh-t, but Tom, like many others, worked during this pandemic and global shut down of the music industry,” stated Holt via social media. “Some shill merch and memorabilia (yours truly) while Tom, with a life time of experience working with his hands, is a builder. He does construction work on the side. He can’t now and so let’s help keep him above water during this fight! I dropped a grand to get started (well, someone named Chris was first! Thanks Chris for giving before it was even posted! You rule!👊🏻) If you can help out, as well as share the link, that would be greatly appreciated! Much love from Tom and the Exodus camp🤘🏻”

The full GoFundMe campaign description reads as follows, “After decades dedicated to laying down the most pummeling drums in thrash, Tom Hunting has been diagnosed with cancer. While he fights and defeats this, he will need help with his bills, both medical and home. During this pandemic Tom, like many of us, works to keep himself going while we await the return of touring, but he is unable to do so while undergoing chemo and more to get past this and back behind his drums with his brothers in Exodus. Whatever someone can afford to give will go miles to helping Tom continue his fight without the worry of the mounting medical bills and bills to maintain a roof over his head. Thanks for all your help and support.” 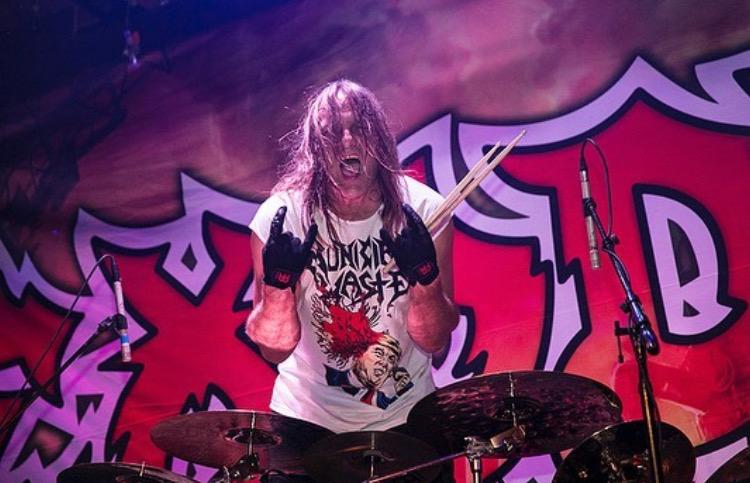