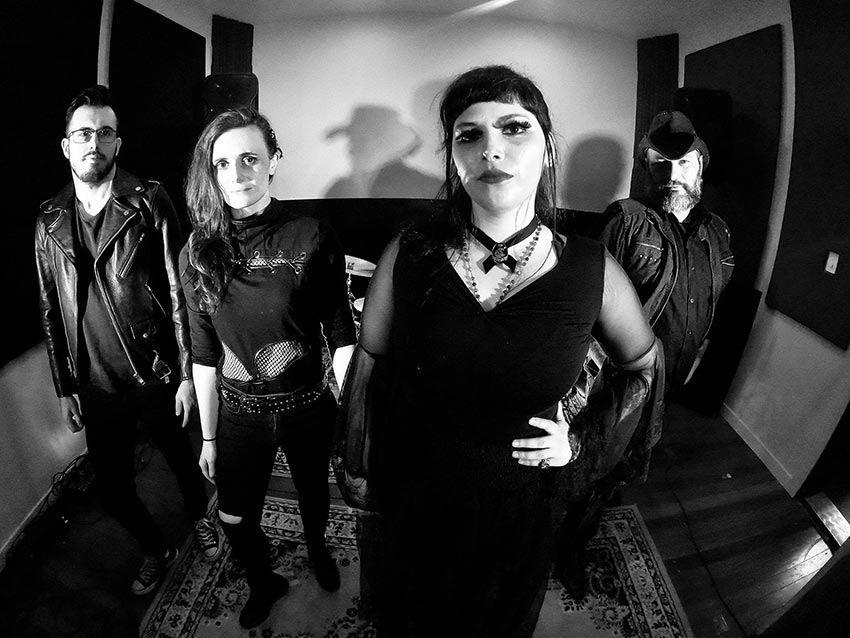 Regarding the song, frontwoman Mish says:

I have been listening to this song since I was 14. I was immediately drawn to the rawness & anger in Jonathan Davis’s voice and their signature Nu-Metal sound. I’ve been wanting to cover it for a long time so we decided to make it a staple in our setlist because it’s so much fun to play live.

In more news, the band will be releasing their new single “Find My Way Out” along with a new video in June.