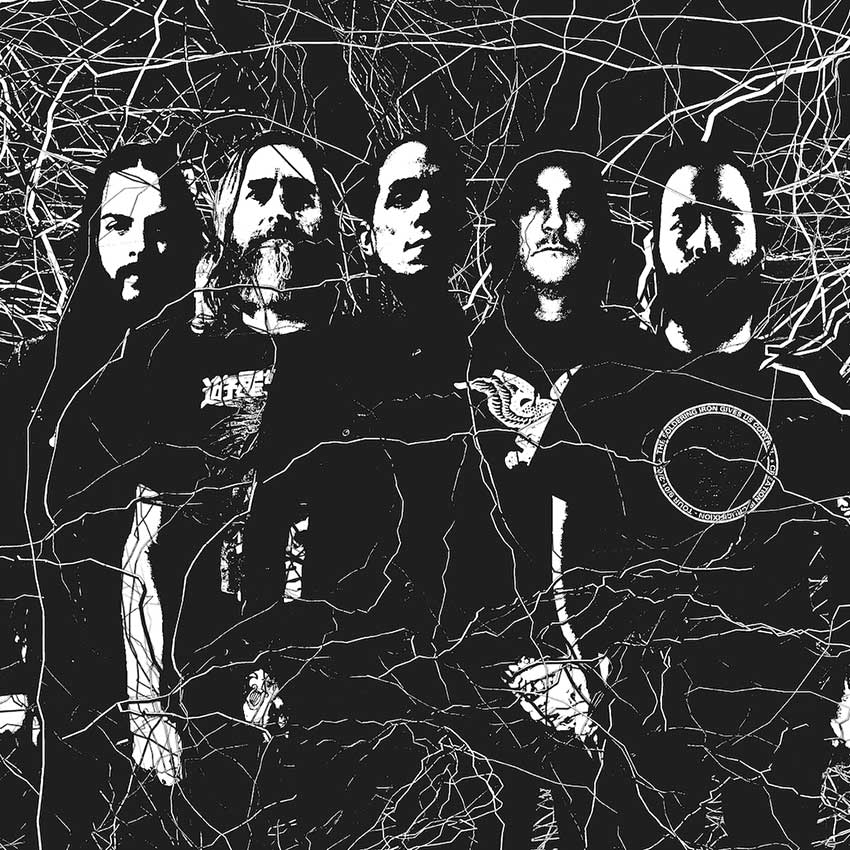 Recorded and mixed by Kurt Ballou at God City Studios (with guitars and bass recorded by McKenzie at The Black Coast), Shadow of Life is Umbra Vitae’s ten song debut. Unpredictable and unrelenting, the songs traverse from blackened to brutal from one moment to the next and on the album’s new single, “Mantra of Madness,” Umbra Vitae cross over into death metal territory.


Umbra Vitae formed as Jacob Bannon, Mike McKenzie and Sean Martin— who all have roots in aggressive music— warmed up for Wear Your Wounds rehearsals by playing heavy riffs. Following the WYW album cycle (their critically acclaimed Rust on the Gates of Heaven LP was released last year on Deathwish), the trio recruited Greg Weeks (The Red Chord, Labor Hex) and Jon Rice (Uncle Acid and the Deadbeats, Job For A Cowboy) for the rhythm section to back their aggressive riffs and Umbra Vitae was born.

Driven by traditional death metal riffage coupled with inhuman percussion, their debut album Shadow of Life — out May 1st on Deathwish — is an all-encompassing entry point for Umbra Vitae. Expect a lot more to come from this supergroup, and look for more songs from their ferocious debut album to surface soon. Shadow of Life is available for pre-order here. 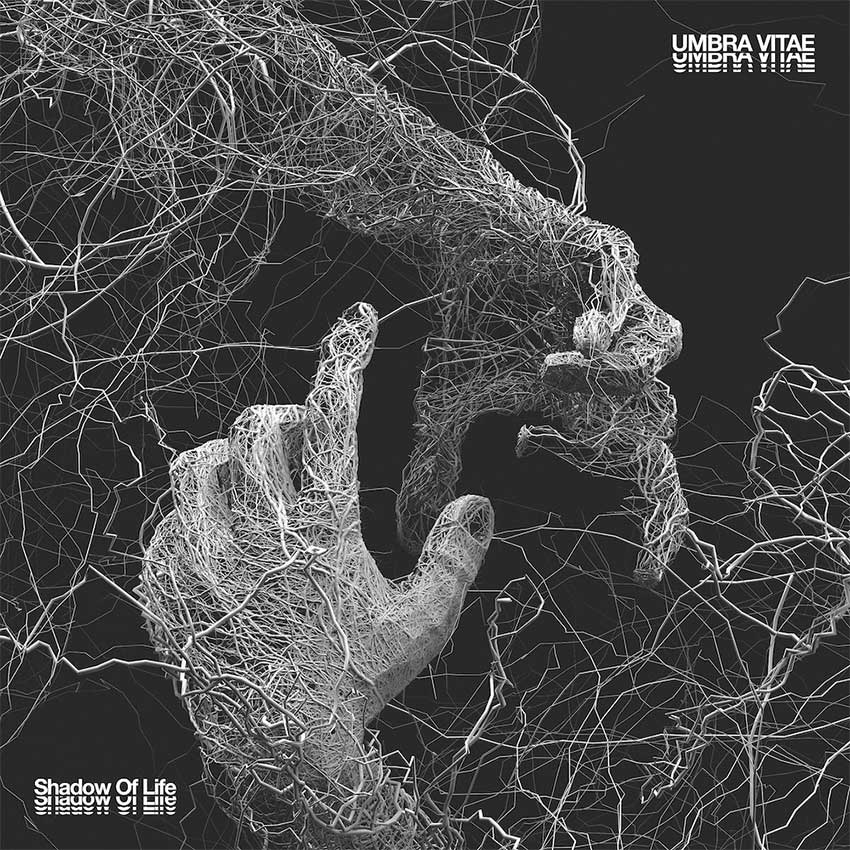