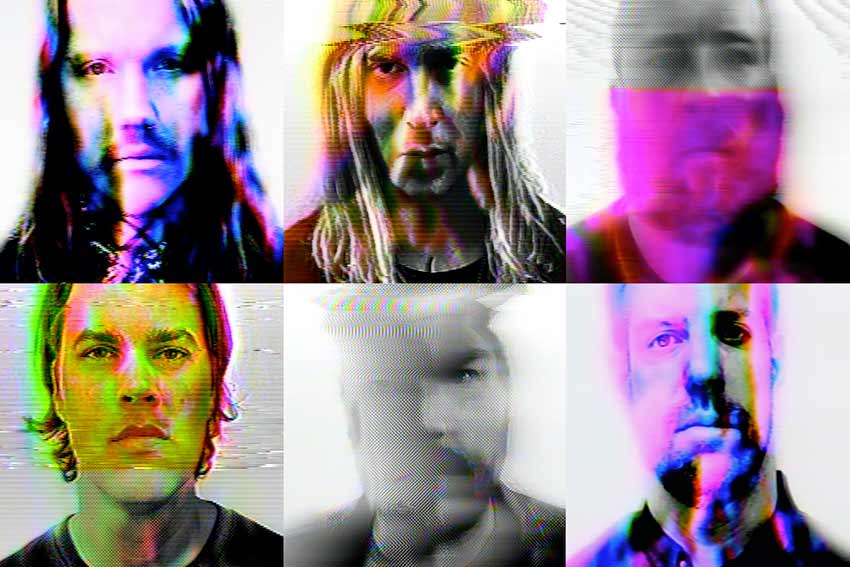 Today, Underoath revealed their highly anticipated seventh full-length, ‘Voyeurist,’ set for release on January 14th via Fearless Records. To celebrate the announcement, the band shared the anthemic new track “Hallelujah” [embedded below], which serves as the second single from ‘Voyeurist’ and is sure to be a staple of their live set for years to come. “Hallelujah” boasts one of the most addictive hooks of the band’s career over a soundscape anchored in chaotic guitars, soaring synths, and percussion that will rattle the listener to their bones. Fans were offered a sneak peek of the track earlier this week in exchange for granting camera access at voyeurist.io. Once on the website, they were able to listen along as they got a glimpse at other fans doing the same.

Guitarist, Tim McTague summarizes the track perfectly:
“I think the song is one of the more powerful songs on the album for a myriad of reasons, but sharing a night of beers and stories with a handful of the people you love, unpacking a ton of heady concepts and recording a choir really put an exclamation point on the song for me. It’s dark, beautiful, haunting and heavy all at the same time. That’s what Underoath does best in my opinion.”

‘Voyeurist’ marks the first time in Underoath’s storied career that they took the recording process completely into their own hands. Doing so led to plenty of difficult conversations, but it also provided the ideal situation for artistic innovation. As McTague continues “I’ve always wanted to record our own album. I think we just needed to get into a headspace personally that would allow criticism and critique to land in a productive and constructive way.” The result is the most collaborative album of Underoath’s career and, anchored in a profound respect for each other, one that left no stone unturned creatively. McTague adds again “We grew so much in real time and I think the record speaks to that growth and collaboration. I haven’t ever felt this attached to a project in my life.”

The band refers to ‘Voyeurist’ as “high-def violence” – technologically advanced, but undeniably visceral. Conceptually, ‘Voyeurist’ has several interrelated meanings, each tying back to the concepts of how we curate ourselves through social media and how that facade masks a lot of what we actually experience in life. The album is a cohesive listening experience with enough layers to provide fans with a fresh take and new favorite track on every spin.

‘Voyeurist’ is available for pre-order now, including a deluxe animated vinyl that features a plastic o-card sleeve that activates playback of the jacket’s interlaced video imagery. 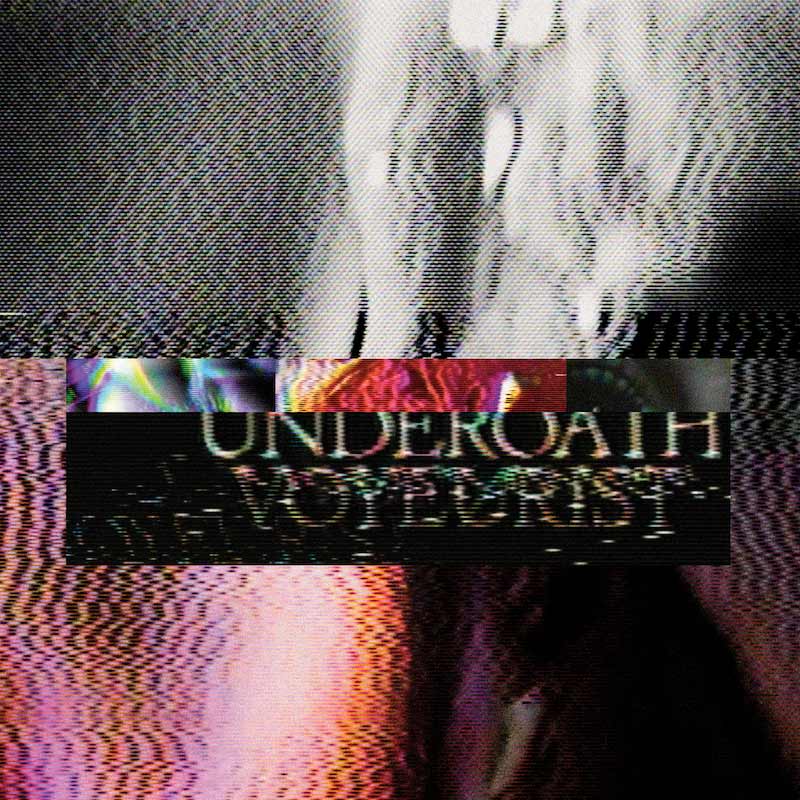