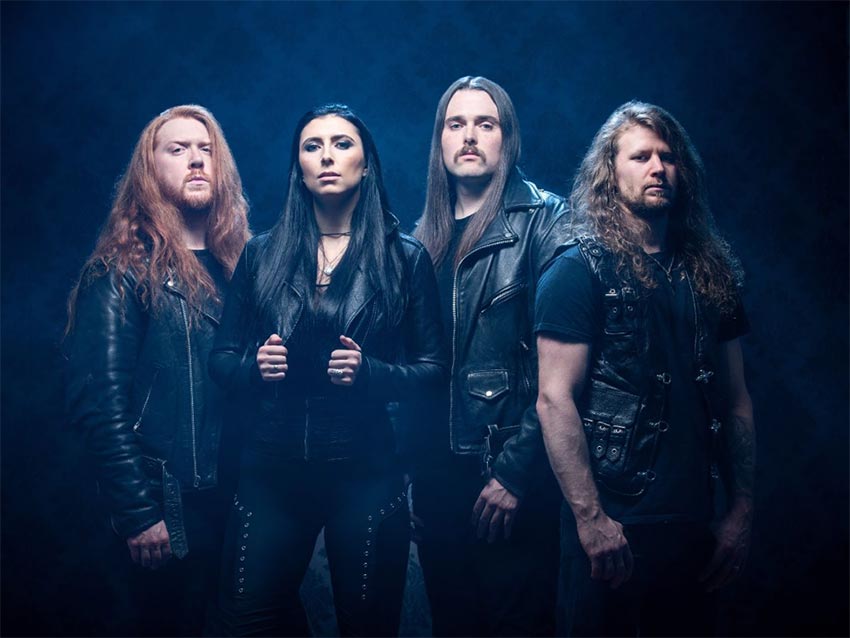 JUNO Award winners for ‘Metal/Hard Music Album of the Year,’ Unleash the Archers have announced their return to North American roads for their newly headlining tour. The Canadian power metallers will be joined by Aether Realm and Seven Kingdoms on the 23-date trek.

A presser states, “The band will headline an upcoming trek of the United States with support from special guests and labelmates Aether Realm and Seven Kingdoms, kicking off in Minneapolis, MN on September 1 at Cabooze.”

They add, “The tour will visit several major cities before coming to an end in Seattle, WA on September 26 at El Corazon. An additional date in the band’s home area of Vancouver, BC at Rickshaw is also planned post-tour.” 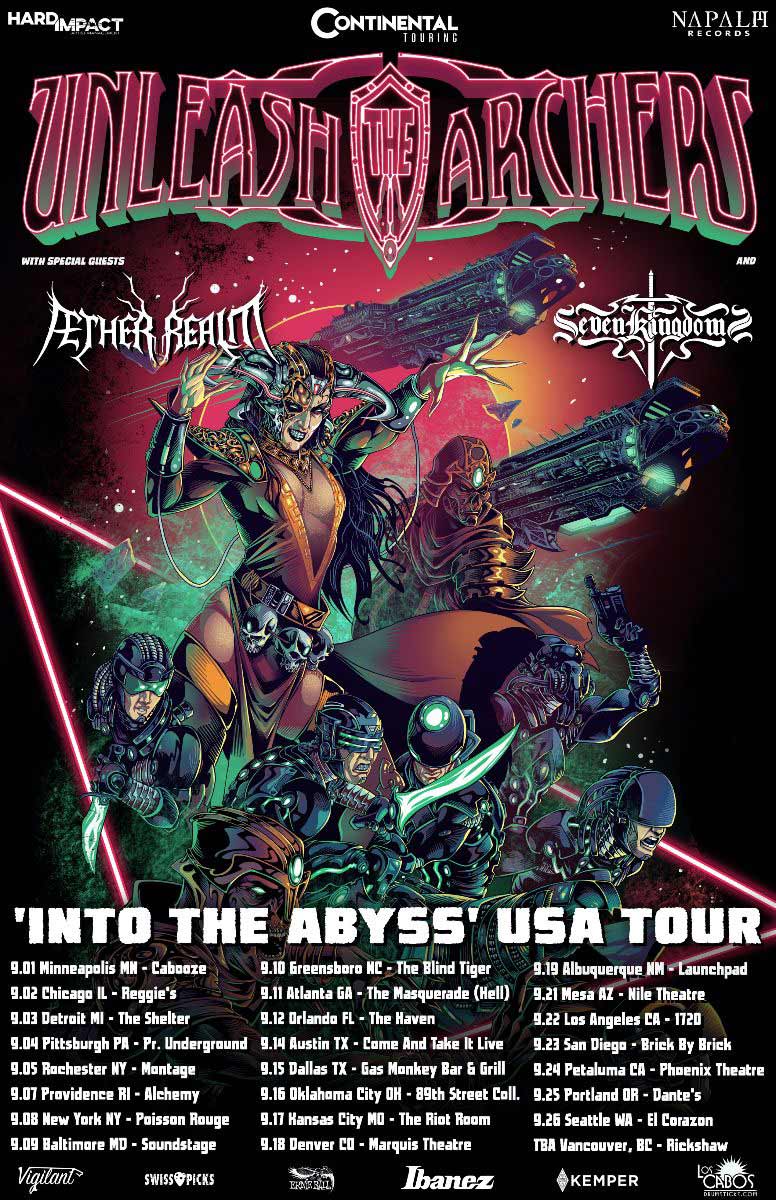