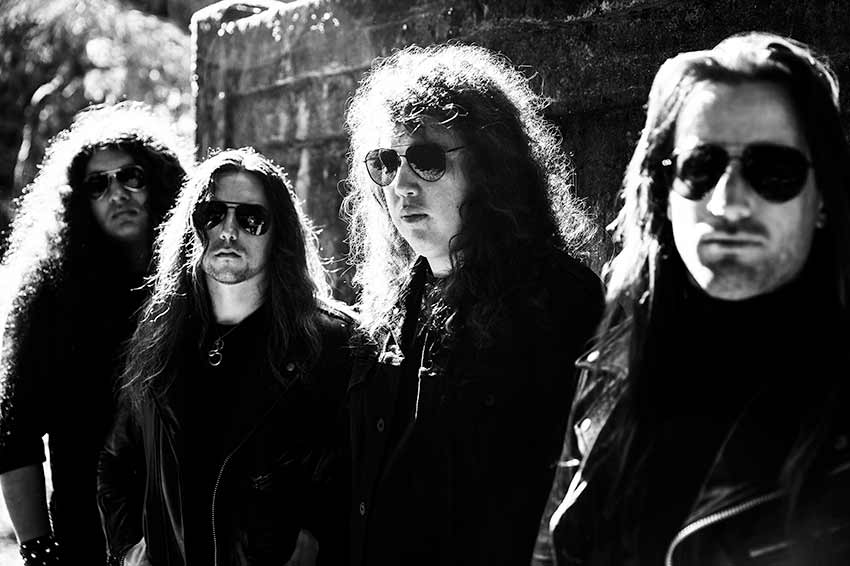 Portland, Oregon’s Unto Others have announced their new full-length offering titled ‘Strength,’ which was produced and mixed by Arthur Rizk (Power Trip / Code Orange) and will release through Roadrunner Records on September 24th, 2021 (pre-order). To coincide with the album release, the band have revealed their new video single dubbed “Downtown,” which you can check out below (clip directed by Brock Grossl).

Unto Others vocalist and guitarist Gabriel Franco comments, “I wish I could say it came to me like a bolt of lightning, but the record was a process. A challenging process, to write, record and mix. It was 10 months from beginning to end, and the most time I’ve ever spent on an album. You can decide if that’s good or bad. Arthur did a great job giving the record an organic heavy sound and it was a privilege to work with him. What we have at the end is something I am extremely proud of, for better or worse, and a constant reminder to myself that we don’t do things because they are easy, we do them because they are hard.”

A presser adds, “Produced and mixed by Arthur Rizk, STRENGTH was recorded between June 2020 and April 2021 at Redwood Studio in Philadelphia, PA and Falcon Studios in Portland, OR. The forthcoming release marks Unto Others’ debut album on Roadrunner Records and the follow-up to their critically acclaimed 2019 LP Mana. STRENGTH also features the single “When Will Gods Work Be Done” which arrived earlier this summer alongside news of the band’s signing.” 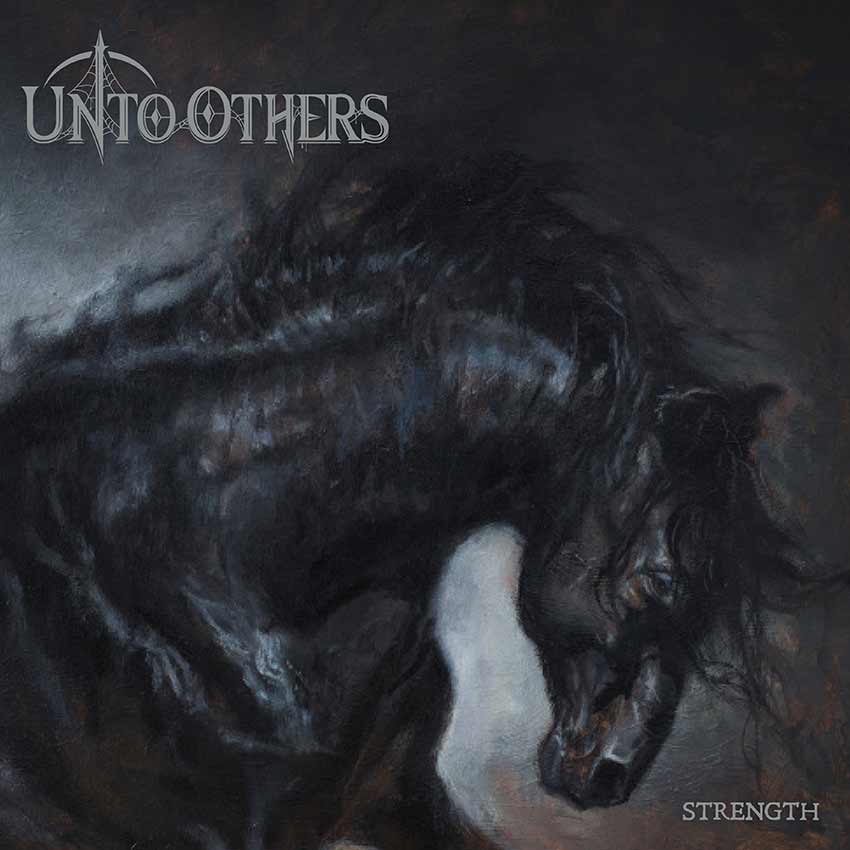