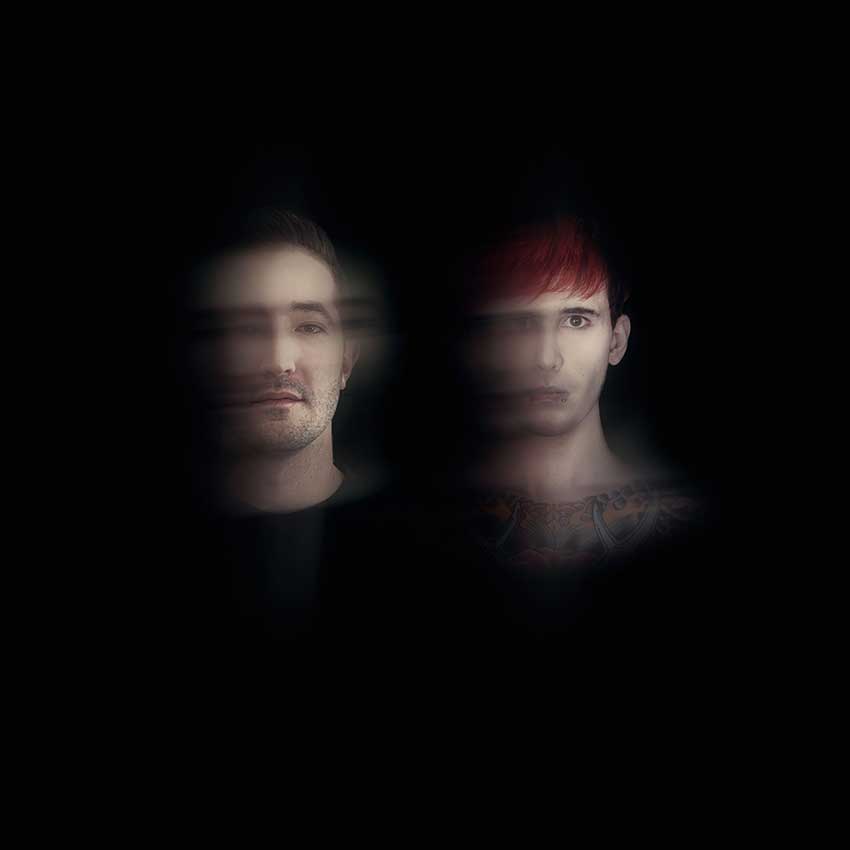 “This marks the first time the duo has released a song under the name VantaVoid, since previously working together and releasing a track for CrankThatFrank titled “Drowining” in July 2019,” reads the official announcement.

Tyler adds: “The release of ‘Drowning’ went better than we ever could have imagined. After a release like that, we knew we had to keep making songs.”

Regarding the new single, Frank says: “Outcast is a song about a time in my life where I completely isolated myself from society. I was nihilistic, addicted, and trapped in my own hell. This song is cathartic for me because writing it made me feel like I buried a version of myself that I loathe. The lyrics sound like I’m talking about someone else, but I’m really just screaming at myself. I wrote the lyrics that way to tap into the gut-wrenching feelings we all get whether it be from a sour relationship, substance, or traumatic life experiences. I think it’s important to let songs have their own meaning for you.”

Frank continues to state: “We recorded a batch of songs that we plan to release in the coming months. All of these songs were recorded by Tyler in his apartment in LA and honestly, it’s a miracle he didn’t get an eviction notice. We were fortunate enough to have Drew Fulk (WZRD BLD) mix & master our tracks and he really dialed these songs up. The tracks are raw, visceral, and heavy.”