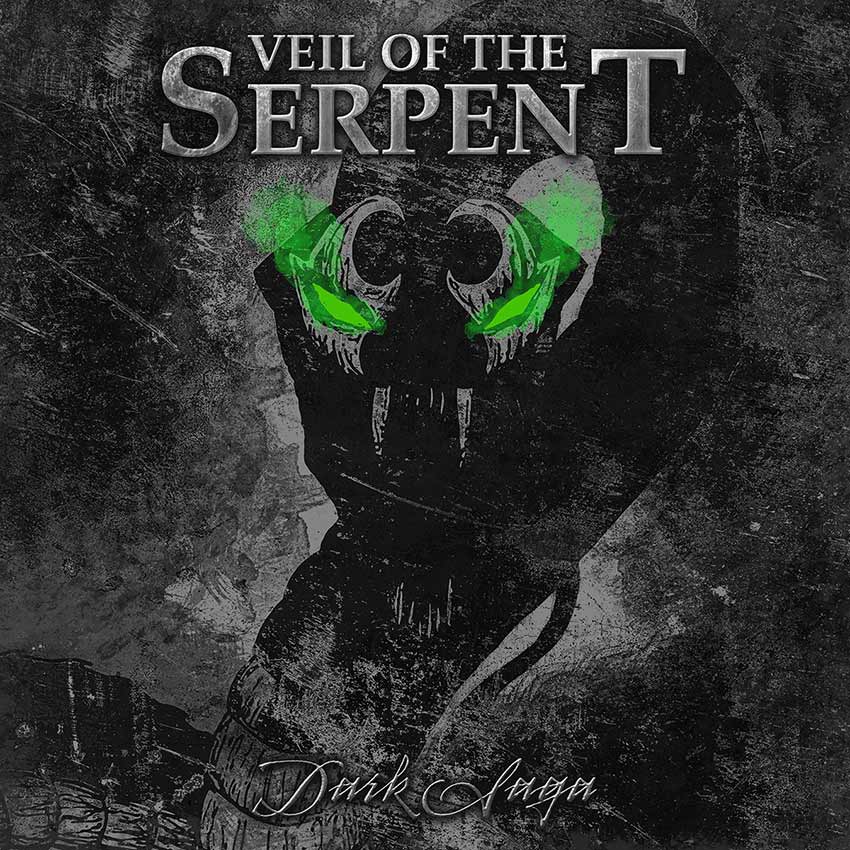 To celebrate the 25th anniversary of the Iced Earth album titled ‘The Dark Saga,’ metal act Veil of the Serpent have released a cover of the lead-off song, ‘Dark Saga” — stream the tune below in official visualizer form.

The track announcement reads, “With this debut single the anonymous trio pays tribute to one of the most important heavy metal bands of the american metal movement. “Dark Saga” sets the tone for this exciting new music project heading from Germany and the USA.”

The band comments, “This one is for you Jon, stay strong brother! Metal will prevail!”