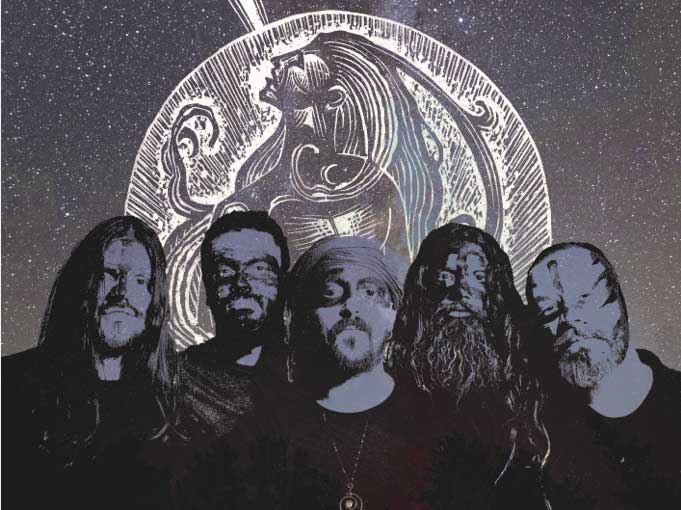 Experimental rock standouts VILLAGERS OF IOANNINA CITY’s intense wall of sound manifests itself once again with their newest atmospheric audiovisual for “Age of Aquarius“, fresh off their same-titled album, which was physically released last Friday, April 3rd, via Napalm Records.

“Age of Aquarius’” pulsating and picturesque expressiveness envelops the listener and engulfs them in a furious cabinet of psychedelic soundscapes. Alex’ echoing voice, swelling riffs and thundering drums float through the sophistication of the underlying composition, creating a deeply hypnotizing magnetic field. VILLAGERS OF IOANNINA CITY play themselves into a veritable frenzy – long, intense instrumental passages unfold their entirety in the listener’s head. The myth-inspired rebirth in a harmonizing twinning with the deep natural connection closes the circle off Age of Aquarius.

VILLAGERS OF IOANNINA CITY prove that psychedelic heavy rock is one of the most versatile genres of modern times and radiate with their unique blend of post, kraut, stoner rock spiced with a palpable dose of folk elements. Turning back time, to bring back the sun: A psychedelic mantra for the new age!