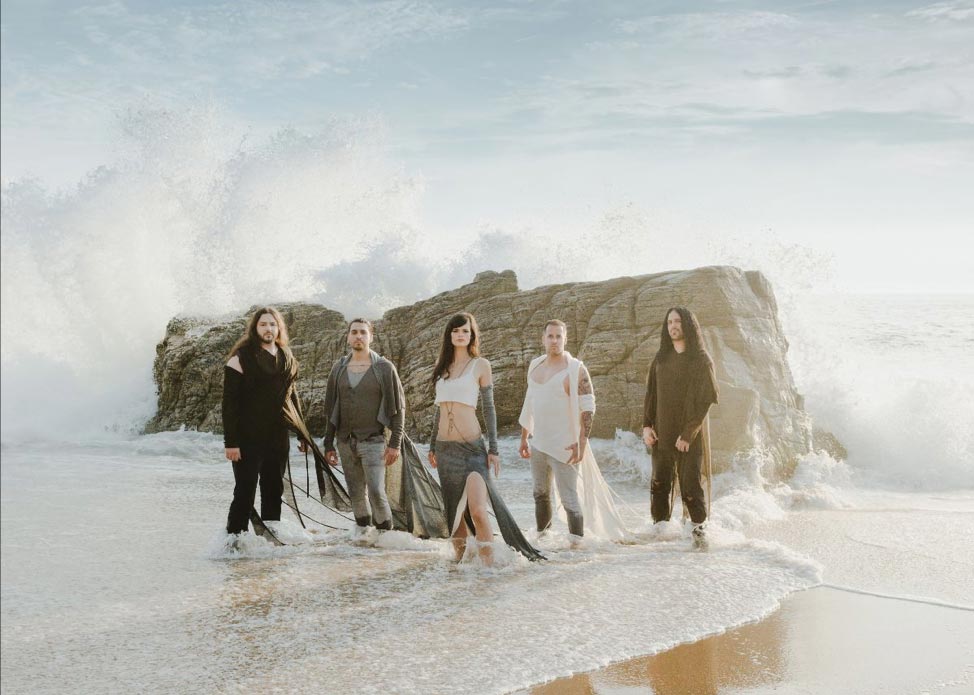 Austrian symphonic metal act Visions of Atlantis have unleashed an acoustic clip for their track “Nothing Lasts Forever,” which appears on the band’s latest full-length release on Napalm Records, ‘Wanderers.’

This stunning new offering is a “Thank you” from VISIONS OF ATLANTIS to their fans for the massive support in response to their recent GoFundMe campaign [LINK], as well as all of the warm regards and additional encouragement received after they’d been forced to interrupt their US tour.

Nothing lasts forever, just like quarantine, we will see each other again soon. THANK YOU for your solidarity and support, this is from the bottom of our hearts.