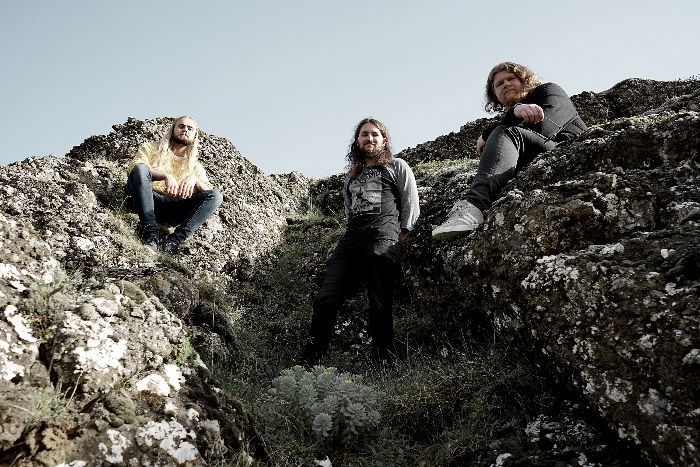 Hard rockers Volcanova have just released their new song dubbed “Sushi Sam” via The Obelisk. The track hails from the act’s upcoming new album, ‘Radical Waves ,’ which will be released in August via The Sign Records. 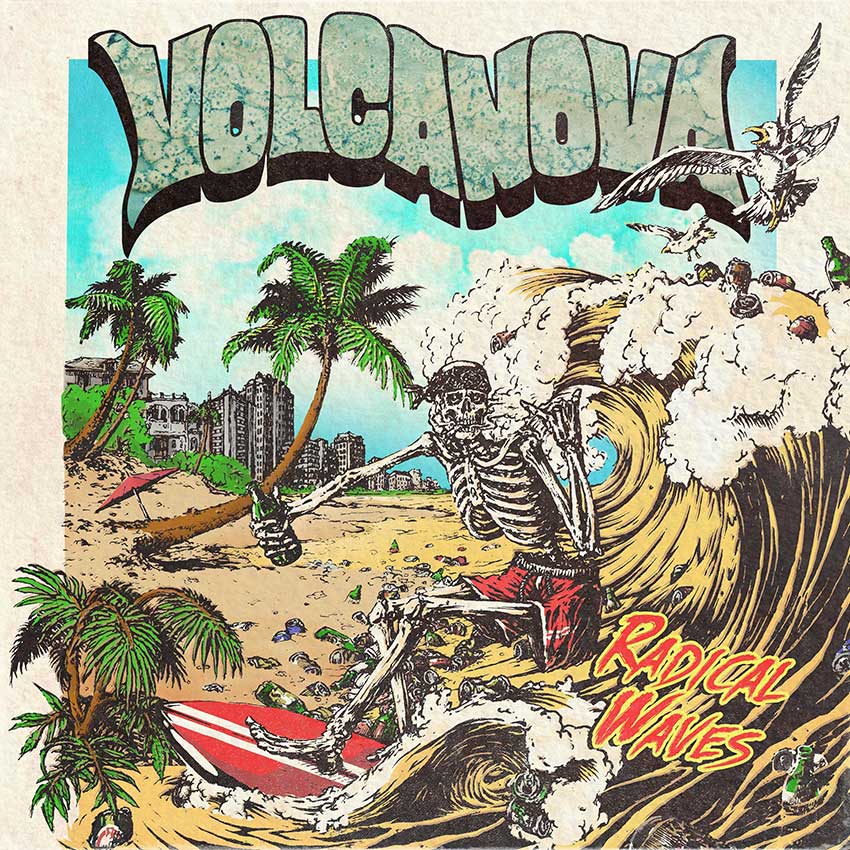