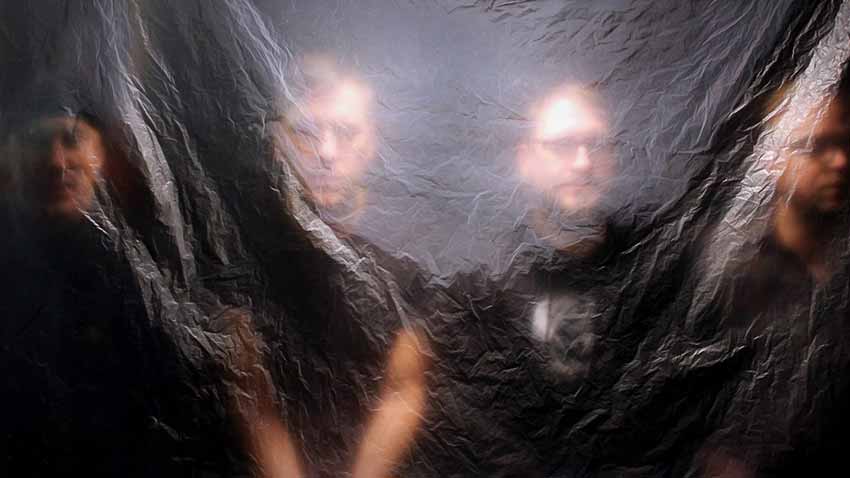 North Carolina-based act Wailin Storms have announced new live appearances in the U.S. for October and November — check out the confirmed dates below. The band are trekking in support of their latest full-length album dubbed ‘Rattle,’ which they released May 2020 through Gilead Media (North America) and Antena Krzyku (Europe).

A presser states, “Today, WAILIN STORMS announce new live appearances in support of Rattle beginning on October 28th in Athens, GA. The band will then make an appearance at FEST 19 in Gainesville, FL, and play alongside acts such as Hot Water Music, Baroness, Torche, Sheer Mag, and many more. The band will continue down the Carolina’s and then play five more dates in November.”

Frontman Justin Storms adds, “After a year of no shows and almost playing Europe in 2020… we’re finally bringing RATTLE to the masses! We’re psyched to dust off our bones and perform in the dimly lit spaces across the South and Midwest again.” 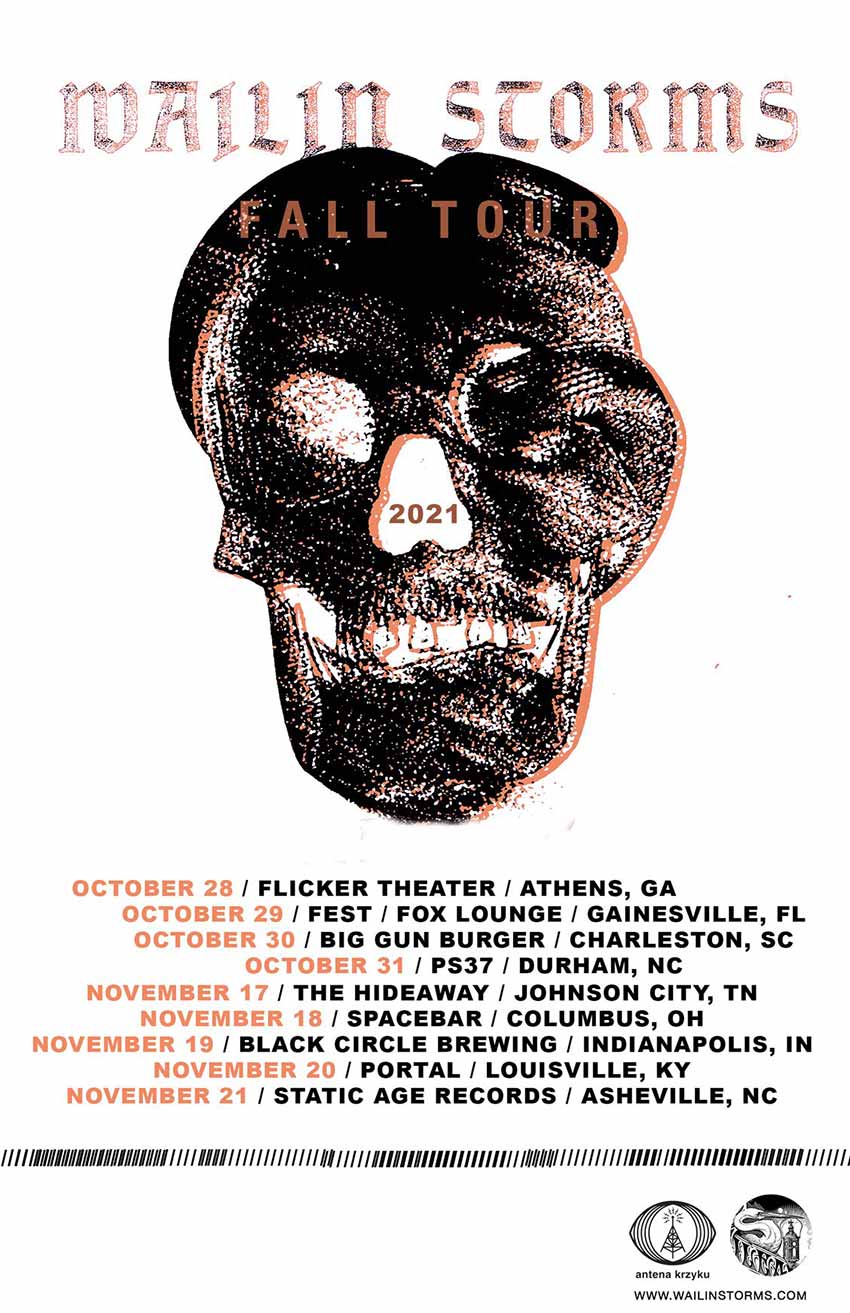