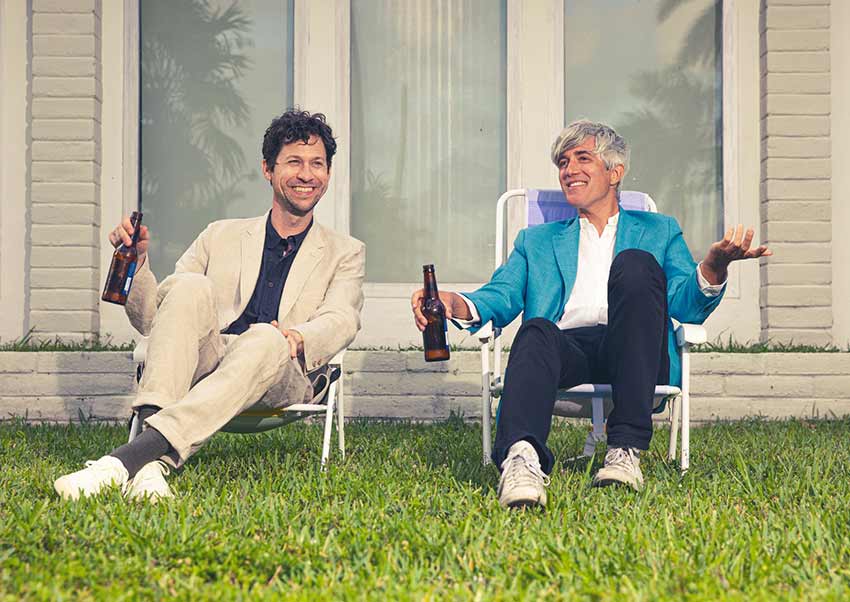 NYC-by-way-of-California rockers We Are Scientists are back with their first new album in three years, ‘HUFFY,’ which drops on October 8th, 2021 (pre-order). To coincide with the fresh LP news, the band have also unleashed new single dubbed “Contact High,” which you can stream below in official music video form.

“Love songs can easily be goofy and embarrassing, and so I sometimes have a hard time writing songs that are unambiguously romantic,” comments singer and guitarist Keith Murray. “‘Contact High’ really nails that heady rush of full-throttle infatuation for me, though, because it evokes my trifecta of mood-altering stimuli — dizzying romantic interaction, rousing music, and second-hand contact with psychoactive chemicals (in descending order of personal preference).”

In addition, the band have announced their first live show back in the form of an intimate gig at Brooklyn’s Elsewhere Rooftop on August 10th, 2021 — tickets will be available here. 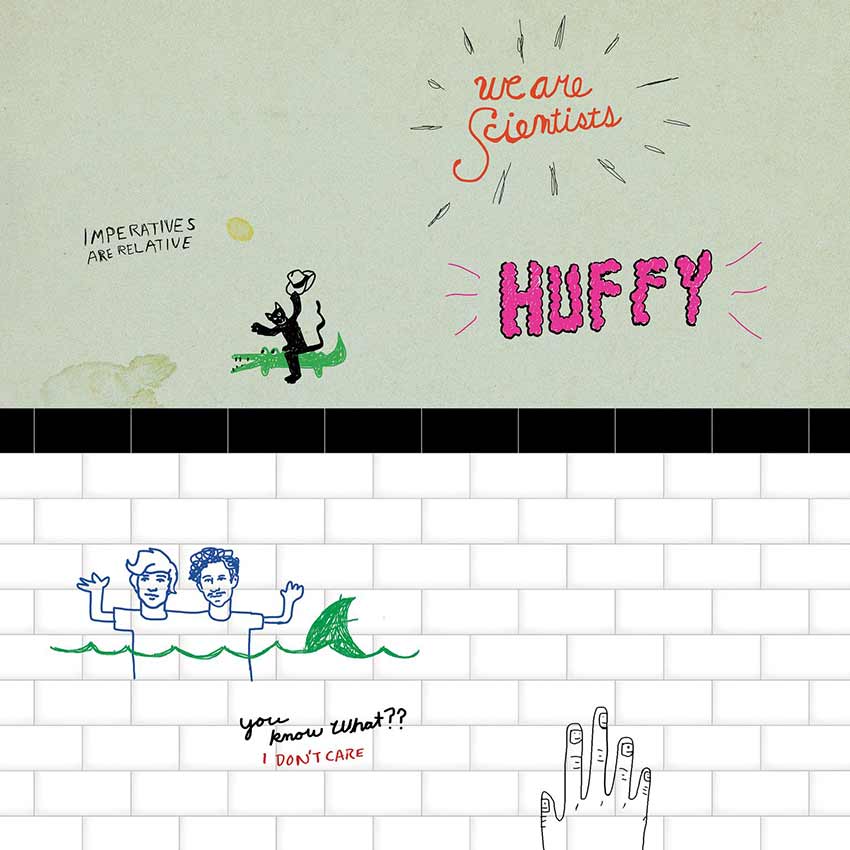