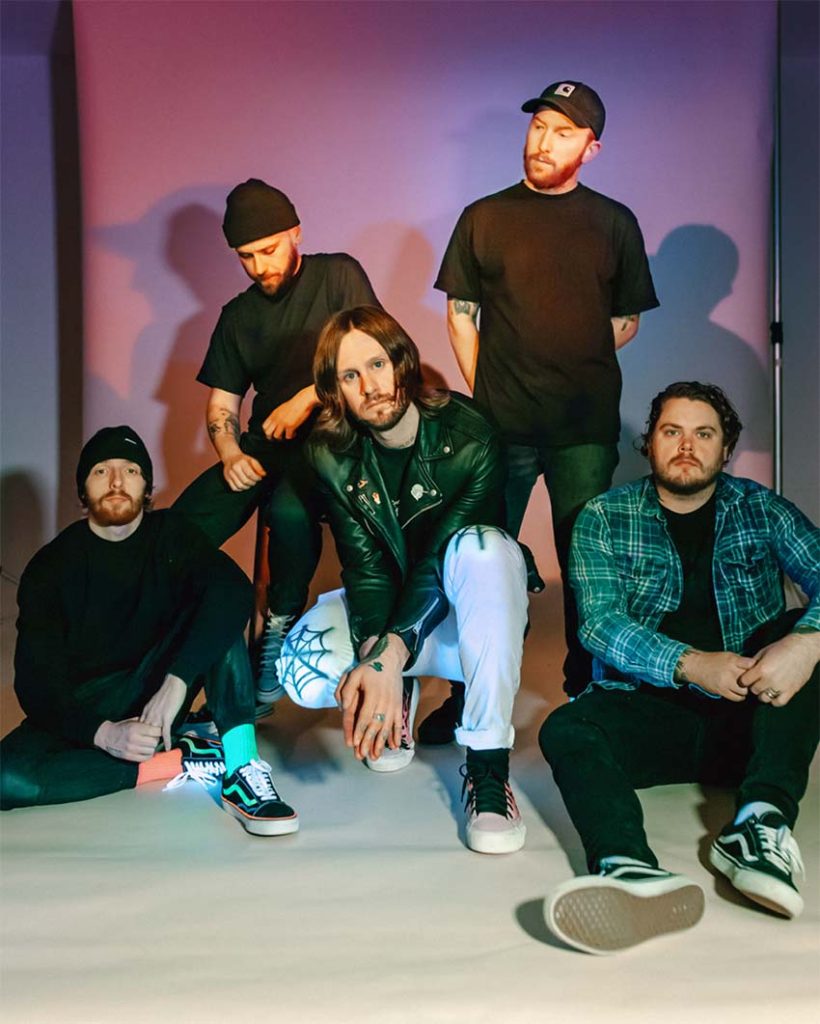 Following the launch of their new fan-oriented platform Sleeps Society and the announcement of their fifth album Sleeps Society, Sheffield’s metal impresarios While She Sleeps have revealed their hard-hitting new single “You Are All You Need.” Sleeps Society arrives April 16 via Sleeps Brothers/Spinefarm Records.


“We somehow managed to inject enough personal inspiration from each member for it to completely embody ‘the Sleeps sound’ with ease,” says guitarist Sean Long. “We are always trying to express a certain kind of emotion or internal insight and sometimes you really hit the nail on the head, expressing it how you imagined, and other times you miss it completely. Well, this time we hit it dead on, with no room for speculation. The song says it how it is and reminds us to stop looking outwards for approval and validation. The video is a color explosion from start to finish and, with the current state of this dull, bleak world, we think it’s going to be the color everyone needs to illuminate their spirits, even if it’s only for three minutes.”

The track listing for Sleeps Society has also been revealed and includes guest vocal turns from Simon Neil of Biffy Clyro on “Nervous” and Deryck Whibley of Sum 41 on “No Defeat For The Brave.” Featured on the track “Call Of The Void” are members of The Sleeps Society, demonstrating the integral role that the fans continue to play in the creatives and mechanics of the band. While She Sleeps set out the intent of the Sleeps Society in their cinematic music video for the album’s title track at the end of 2020. As the band so eloquently stated with their Top 10 album, 2017’s You Are We, the fans have made, and continue to make, the band into the force it is today.

While She Sleeps hit a career milestone just over a year ago — selling out their headline show at London’s iconic Brixton Academy at the end of the live cycle for their crucial 2019 album So What? They are set to take Sleeps Society on the road as soon as they can.

Sleeps Society Tracklisting:
“Enlightenment(?)”
“You Are All You Need”
“Systematic”
“Nervous” (Feat. Simon Neil)
“Pyai”
“Know Your Worth (Somebody)”
“No Defeat For The Brave” (Feat. Deryck Whibley)
“Division Street”
“Sleeps Society”
“Call Of The Void” (Feat. Sleeps Society)
“Dn3 3ht” 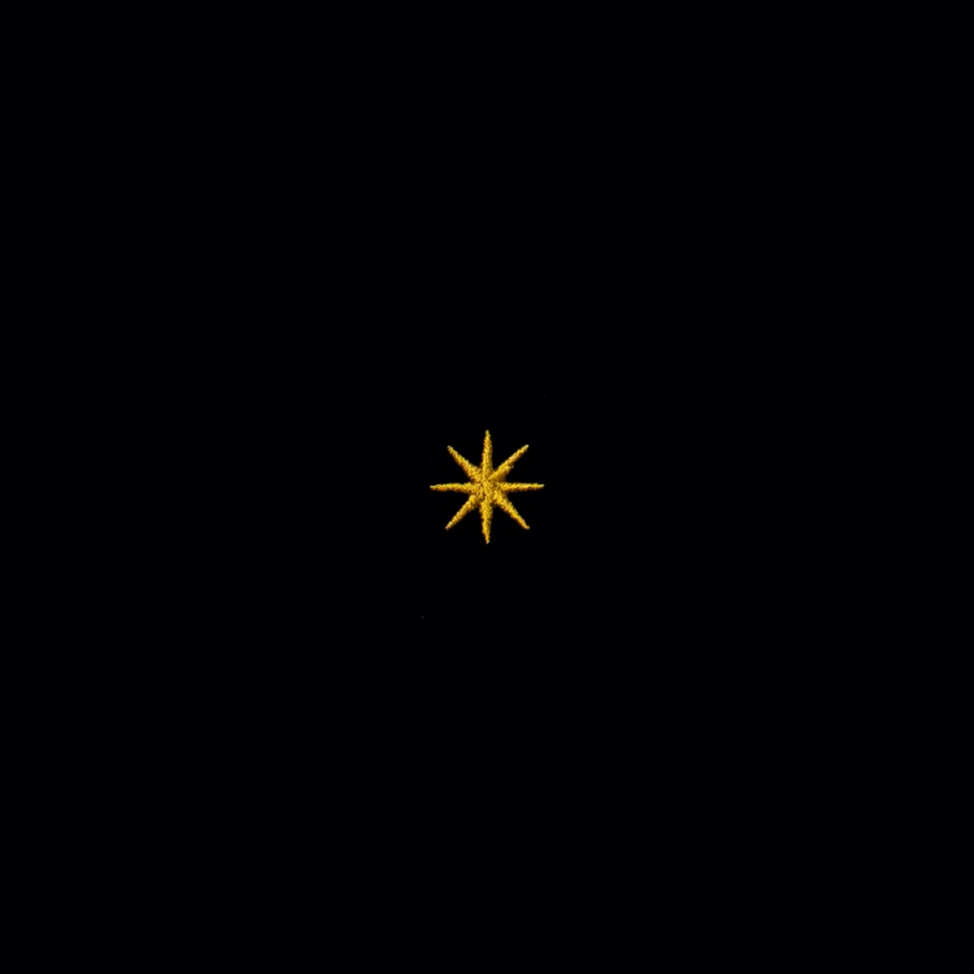