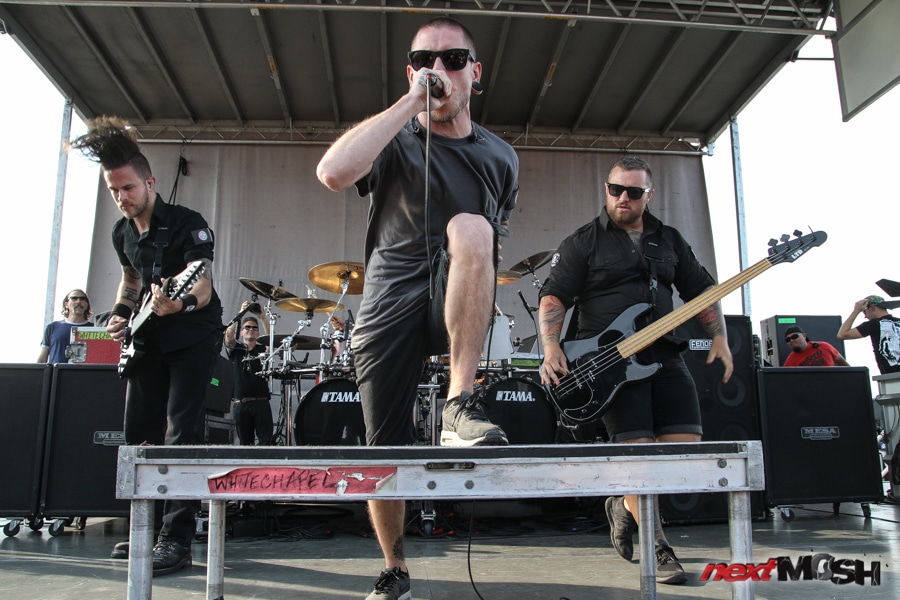 Knoxville, Tennessee deathcore bunch Whitechapel have unleashed an acoustic version of their song, “Hickory Creek,” which originally appeared on the band’s 2019 LP on Metal Blade, ‘The Valley.’

If any song could have an acoustic version, it would be ‘Hickory Creek’. This was enjoyable on so many levels for us to make, and we hope you share that same joy during these hard times.