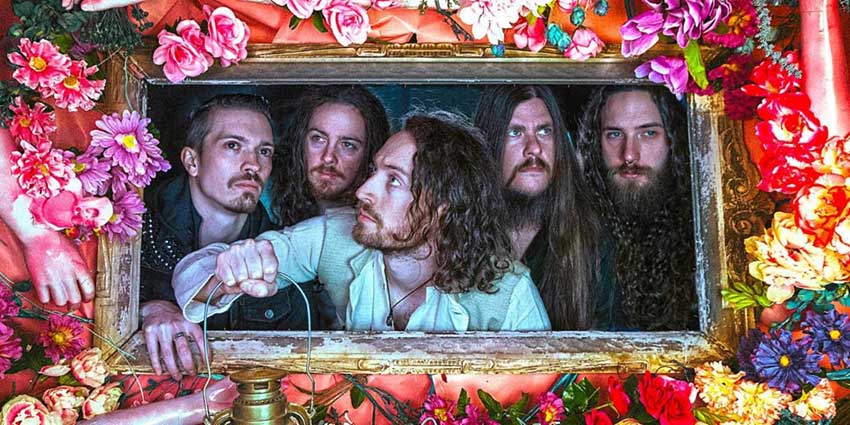 After recently announcing their worldwide signing to Century Media Records, progressive metal outfit WILDERUN releases an alternate version and video of their track “Hope & Shadow” today. The new version of the track was recorded during lockdown and was originally released on the band’s second album Sleep at the Edge of the Earth. Watch the video [below]:


“We were super bummed when we were forced to postpone our recent tour, but we decided to keep ourselves busy in quarantine by starting a series of “Remote Rearrangements” of some of our previously released songs. “Hope & Shadow” is from our 2nd album, and is part of the larger “Ash Memory” suite. We decided to isolate this song, and give it a slightly different spin, and we’re very happy with the result,” states WILDERUN.

On July 17th, WILDERUN will be releasing their previously self-released third album Veil Of Imagination as a Ltd. CD Digipak (+ bonus track) and Gatefold black 2LP. The album is available for pre-order HERE.

“After months of being out of stock, and amidst many inquiries, we are excited and relieved be issuing a rerelease of ‘Veil of Imagination’! It’s even more thrilling that it will be our very first album to be distributed by a record label, and we couldn’t be happier to partner with Century Media. In addition to finally getting this album out on vinyl, we’re also looking forward to releasing a special cover of Iron Maiden’s ‘Seventh Son of a Seventh Son’ as a bonus track on the CD rerelease, so our fans can get something extra with this new issue.” states WILDERUN.