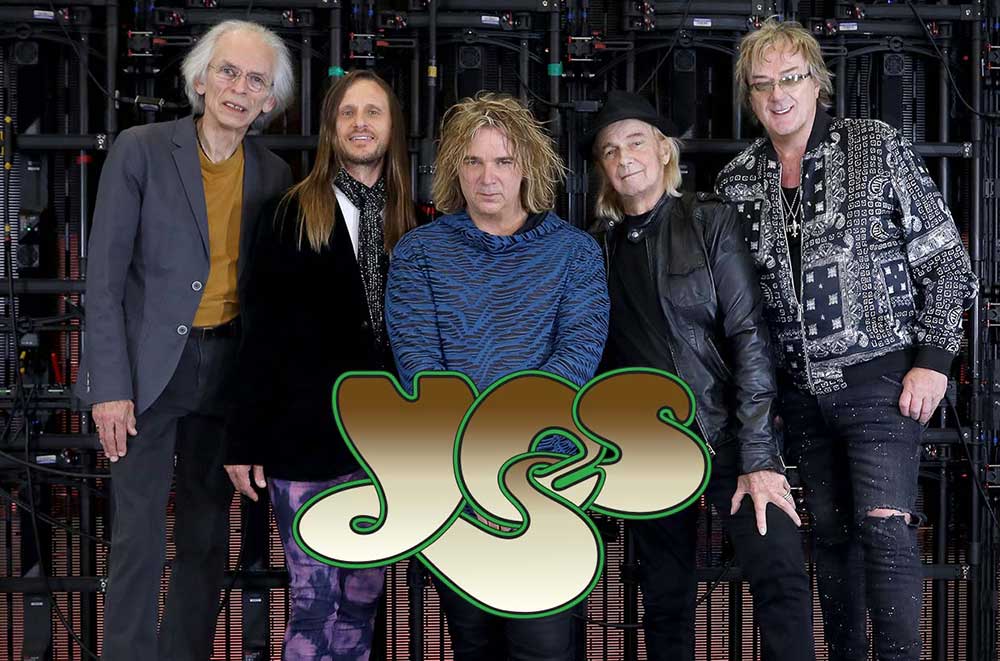 Legendary rockers YES have officially cancelled a string of U.S. shows along with their previously scheduled appearance at ‘Cruise to the Edge.’

In a statement, they say:

YES has confirmed that they regretfully are cancelling a handful of shows and will not be performing on this year’s “Cruise to the Edge.”

Although YES can no longer appear, shows in Florida are still happening at their scheduled venues with co-headliner Alan Parsons Live Project and support from Robby Steinhardt & The Music Of Kansas (on specific dates only).

“Although YES performs with the spirit that ‘the show must go on,’ we’ve reached the point where various factors require us to cancel our forthcoming U.S. dates and cancel our appearances on the 7th ‘Cruise To The Edge.’ We are full of regret, as we’ve been preparing for these shows with maximum excitement. Running a relatively large show aided by our 12-piece crew and full production requires insurance coverage, which is currently unavailable to us for a variety of reasons beyond our control. Mostly, we always hope to deliver a great show, creating a good experience for music fans and bringing joy to all. It’s become impossible to predict what will happen in the near future, but we look forward to seeing you all very soon.”

“Much to our disappointment but with an abundance of consideration and caution, YES has cancelled its performances in the Southeast this spring and withdrawn from the shows on ‘Cruise to the Edge’ for reasons beyond our control. We will genuinely miss our fans/friends who have accompanied us for years on these fun excursions. Gigi [Alan’s wife] and I have very close personal friends and family members who booked to join us for this trip so we are all extremely disappointed. It is unfortunate timing for everyone. We sincerely hope that all involved will realize the last thing the band ever wants to do is to let down their audiences. We believe it is a prudent decision based on many variables and external factors.”