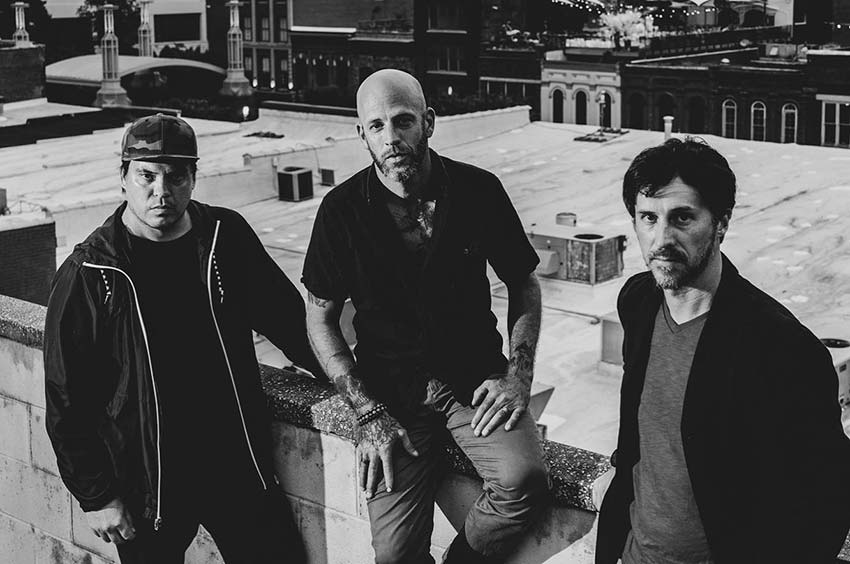 Tennessee rockers 10 Years are getting ready to release their ninth studio album dubbed ‘Violent Allies’ on September 18, 2020 through Mascot Records (pre-order). If you haven’t already, check out single “The Shift.”

To celebrate the LP’s unleashing the band will host a special virtual album release concert on Sept. 18 at 9PM EST via the band’s official site.

This will be a ticketed event, utilizing a “pay what you want” model, with access starting at $6.00. Merchandising add-ons will be available a la carte inside the band’s e-commerce store on the web site. [The virtual concert will] be available for all ticket holders on-demand for the two weeks that follow.

It’s been so long since we’ve played together as a band that we felt celebrating the release of our Violent Allies album was the perfect opportunity to get together and play some new songs, along with some familiar ones, and try to give the fans a fun virtual experience and a little taste of the live show, even if just on their screens! 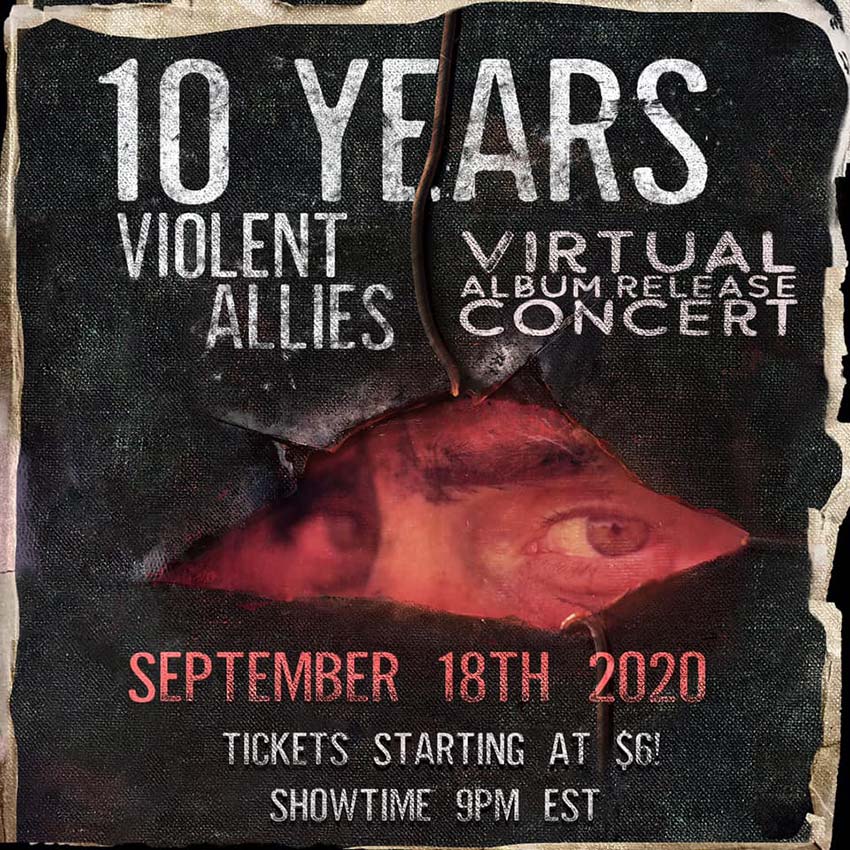