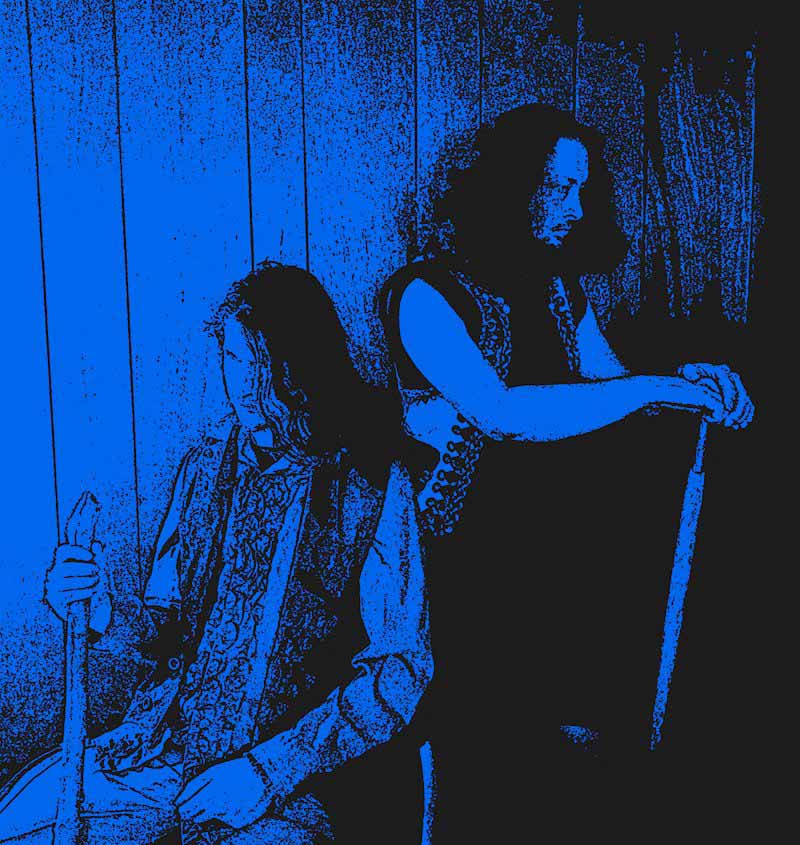 The solo project of Peter Hraur of Lör (and featuring guest artist Greg Bogart), 1000 Bone Cylinder Explosion will release its new debut album titled ‘Bind‘ tomorrow, Friday, October 1st. Scroll down below to check out the album in full ahead of its official unleashing.

Here’s more info on the act, via a presser, “Is it thrash metal? Is it black metal? Is it a bird? Is it a plane? It’s whatever the hell Hraur wants it to be. Stylistically both chaotic and direct, 1000 Bone Cylinder Explosion is a furious blast of thrash metal, with some blackened elements and just a touch of ambient blasting the doors open with some startlingly spacious chromatic atonality.”

They add, “The new project not only sees Hraur expanding his creative comfort zone by wholly unleashing years of pent up ADHD, but he’s also let down the drawbridge to his mind and allowed fans to witness the madness within. While the world works at screwing its head back on straight, 1000 Bone Cylinder Explosion will do the dirty work of unhinging it once again!”