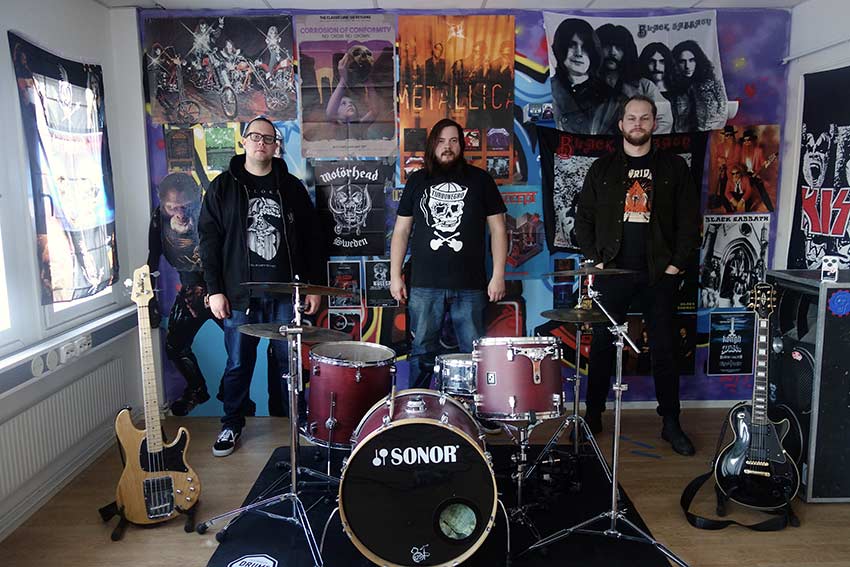 Swedish stoner metallers 10,000 Years have uploaded their new song titled “March of the Ancient Queen,” which you can check out below. The track comes off the band’s first full-length album dubbed ‘II,’ which marks the follow-up to their self-titled EP.

“Picking up right where the EP left off, “II” continues the story of the ill-fated Albatross-mission and its exploration of time and space through a skullcrushing mixture of stonerrock, doom- & sludge metal,” states a press release.

The presser adds, “The album will be released on vinyl by underground heavyweigths Interstellar Smoke Records with a CD-edition and digital coming from Death Valley Records. Additionally there will be two different cassette editions from Ogo Rekords and Olde Magick Records respectively.”