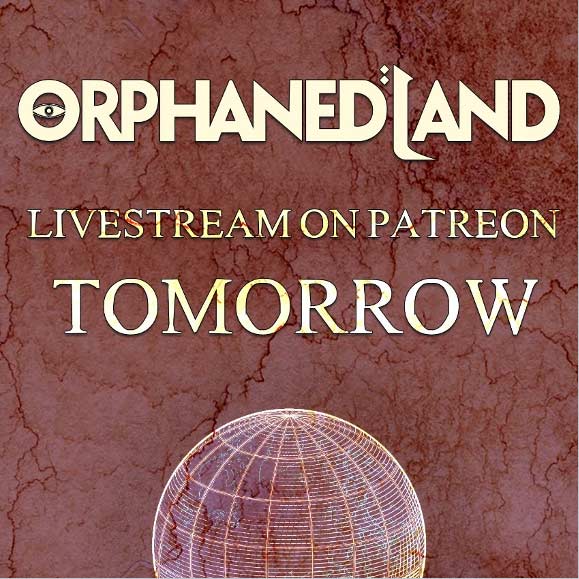 See the schedule and times below:

Regarding the virtual gig, singer Kobi Farhi comments, “This is our first show after 15 months of nothing, happy that people from all over the globe are joining us in Tel Aviv for this long awaited show! This is the 30th anniversary year of the band and a very special concert is going to happen also in June.”

Orphaned Land released their most recent studio full-length album, ‘Unsung Prophets And Dead Messiahs,’ in 2018; the record is available to stream and purchase, HERE. 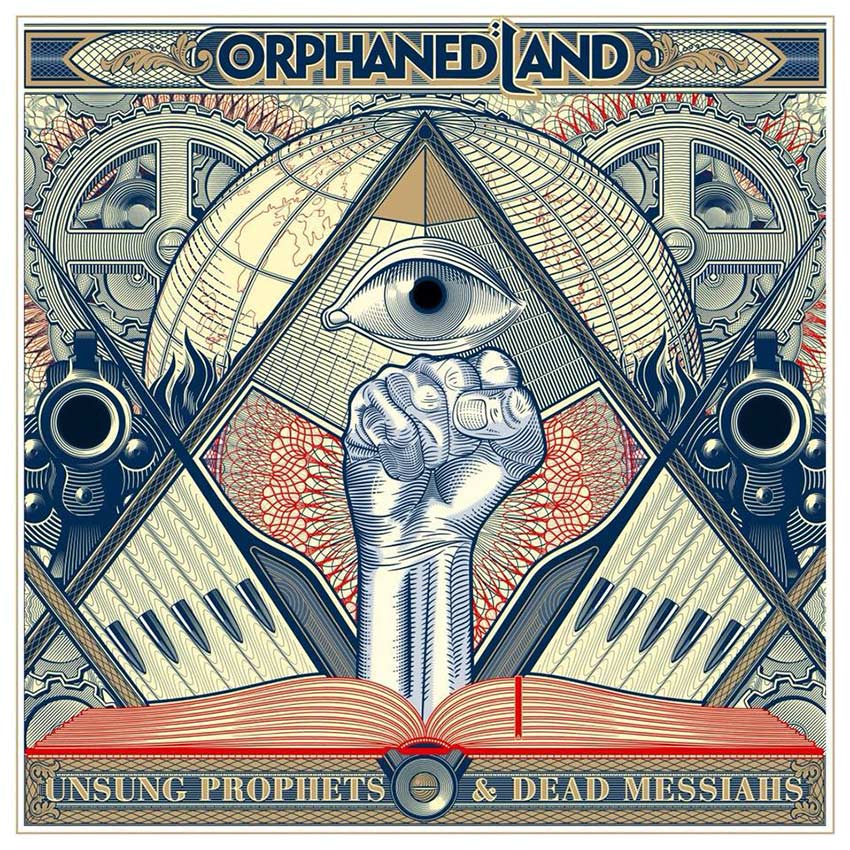