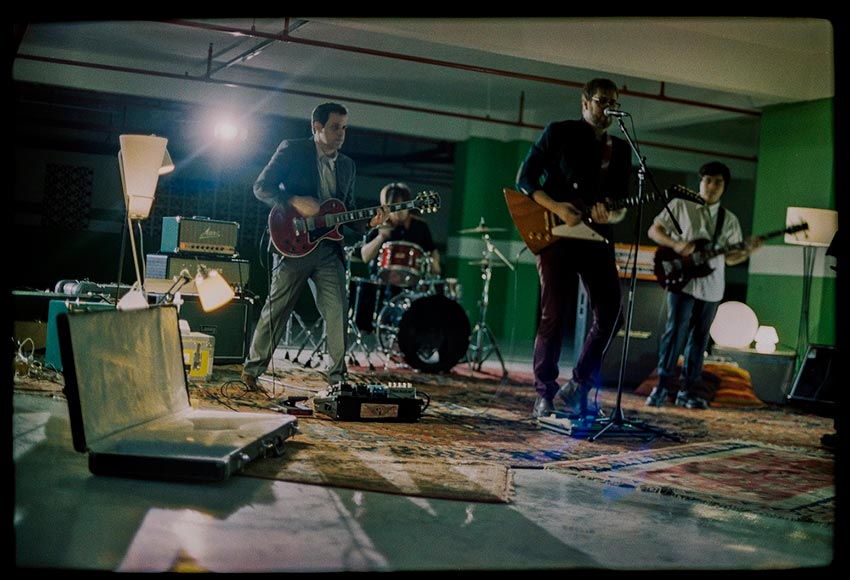 Heavy rockers 10mg have unleashed the third single of their career in the form of a lyric video for track “Love/Hate” which you can check out below.

“The song was mixed by Guilherme Canaes, who has worked with RPM, Angra and Symphony X, and nominated Swedish producer Tony Lindgren for mastering, who has worked on Opeth, Sepultura, Leprous, and Dragonforce,” notes the song reveal. “10mg presents a unique sound, with different musical backgrounds, where you can see something very special happening, where the musicians bring some influences in common and many others escaped a consensus, a fact that gave an apparently unique air to the creations.”

The band adds, “Guilherme Canaes was nominated by Paulo Anhaia, who was editing the songs. For us it was a change of level, because what was a garage project has become something very serious, with professionals who already have grammys in their luggage. Guilherme ended up mixing the song and the result couldn’t get any better. Tony Lindgren was an indication of Guilherme Canaes, who said: ‘If you want to have an international sound, then do it with the best’.”