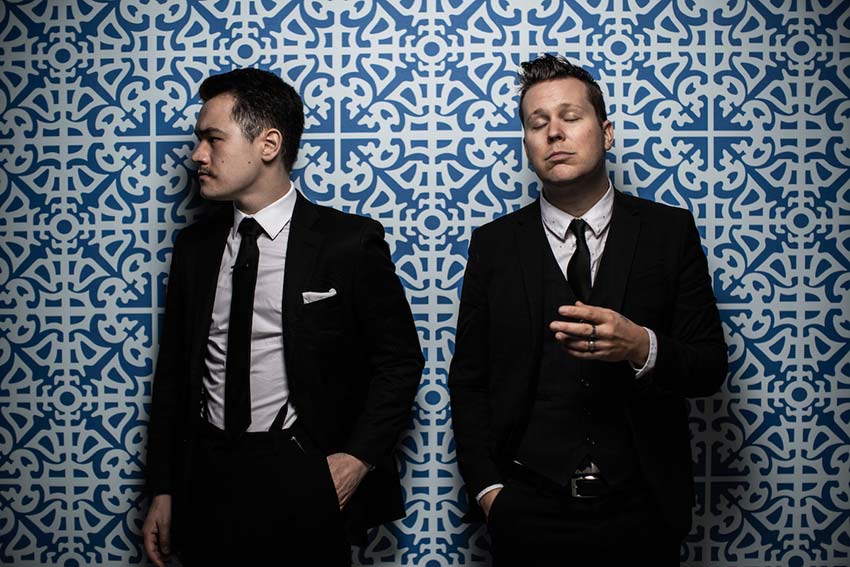 To coincide with the news, the band have dropped their track “Bad Bad Lambo” in music video form — check it out below.

Produced by Grammy-winning producer Nick Raskulinecz, this EP is the first crop of new songs we’ve heard from ’68 since the release of Two Parts Viper in 2017.

Scogin had written three new songs and was aching to get them recorded. Raskulinecz was available, and the band busted them all out in a week. Not an album but cooler than your typical stop-gap project, Love Is Ain’t Dead will sate fans and electrify new listeners. 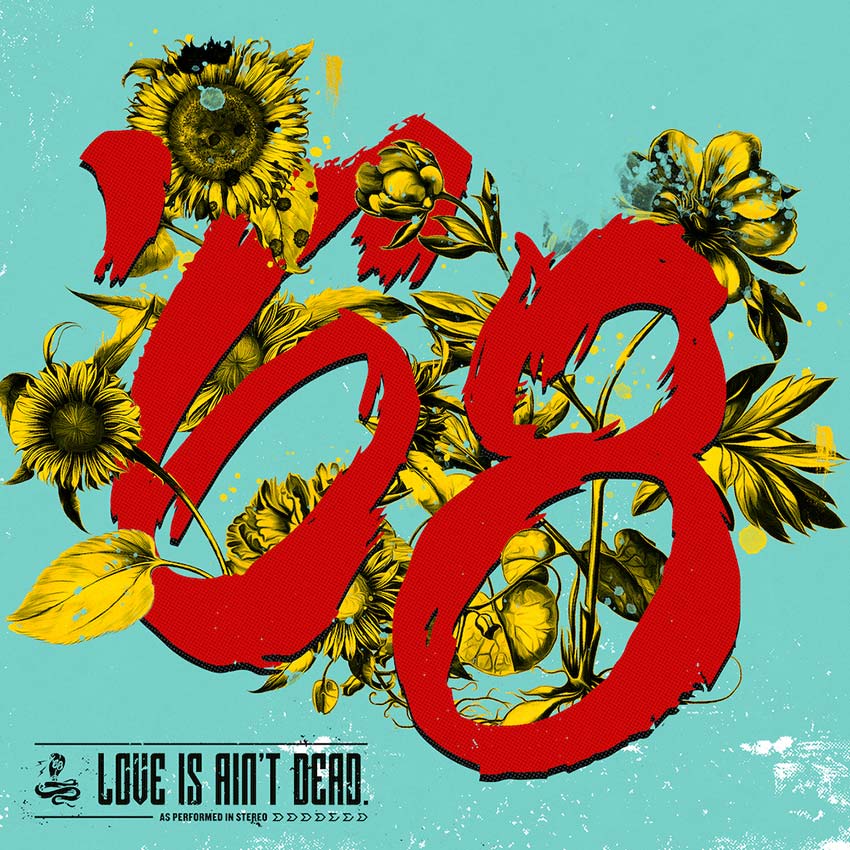