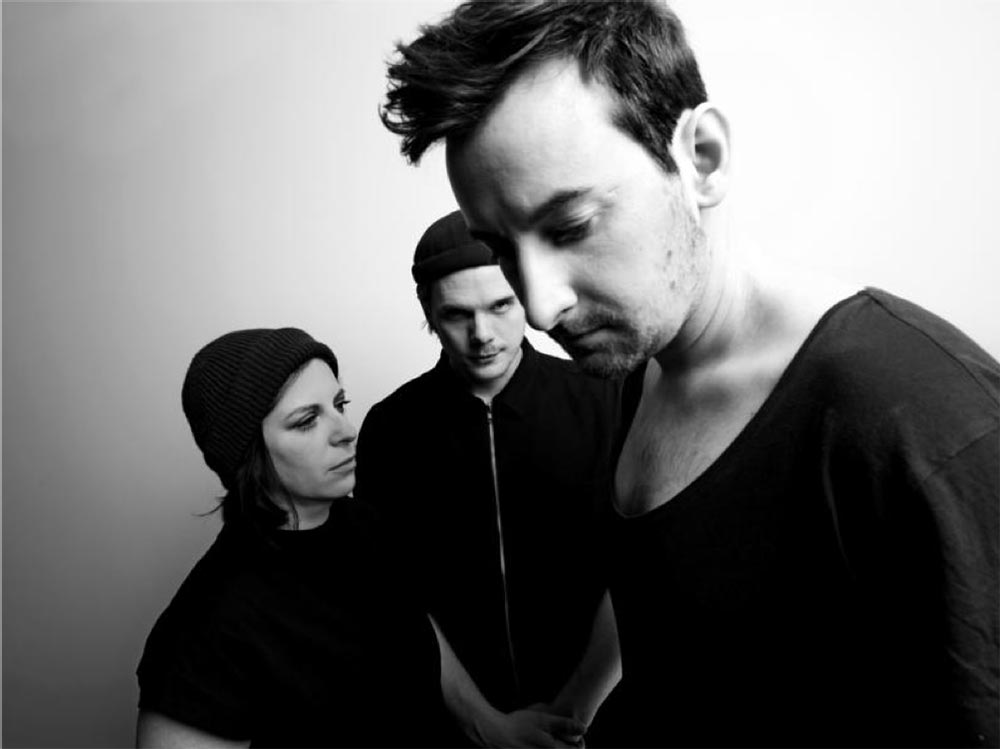 German-based 8KIDS explore the depths of our society, with a clear message and to open ears, eyes and minds. High on the success of their latest album, BLŪTEN, released on August 23, 2019 via Napalm Records, the trio not only combines post-hardcore with indie-rock and pop elements in an unique way, but pushes boundaries, tears down barricades and positions themselves more than ever, both musically and socially, with political, controversial, yet important statements.

On BLŪTEN, 8KIDS hurls us from one emotion to the next, bending our sense of joy and sorrow, leaving nothing but productive thoughtfulness. For drummer Emma McLellan and the two singers and guitarists Hans Koch and Jonas Jakob, there is no longer an excuse not to raise their voices in this current time. Thus, 8KIDS is also a band, who, within the framework of freedom of art and their creativity, have tackled such a sensitive and more than current topic as violence against women – whether it’s domestic, public, physical or verbal – in order to raise awareness of it. And although their lyrics come in German, 8KIDS’ sound speaks volumes and in a universal language: In observance of International Women’s Day, the trio released a touching video for the song “Ich gehöre dir nicht“ (English: “I don’t belong you”).

“The inspiration to write a song about domestic violence comes from my private environment. A story that has accompanied me for many years. It has taken me some time to find the right words and above all the right approach,” says guitarist Hans Koch.

“When we started to think about the visual presentation with our director Jasmin Taiebi, it was immediately clear to us that we didn’t just want to retell the story. We wanted to be much more metaphorical in order to portray the powerlessness. The powerlessness a woman feels when she is constantly exposed to domestic violence, abuse and humiliation, but cannot immediately – for whatever reason – free herself from the situation.
The woman feels unfree, downright trapped, unable to act freely and breathe freely.

Through the enormous performance of our dancer Miigaa Baatar-Wilhelm, and the filming and cut by Jonas Roem, we have succeeded in bringing these emotional states to life.“