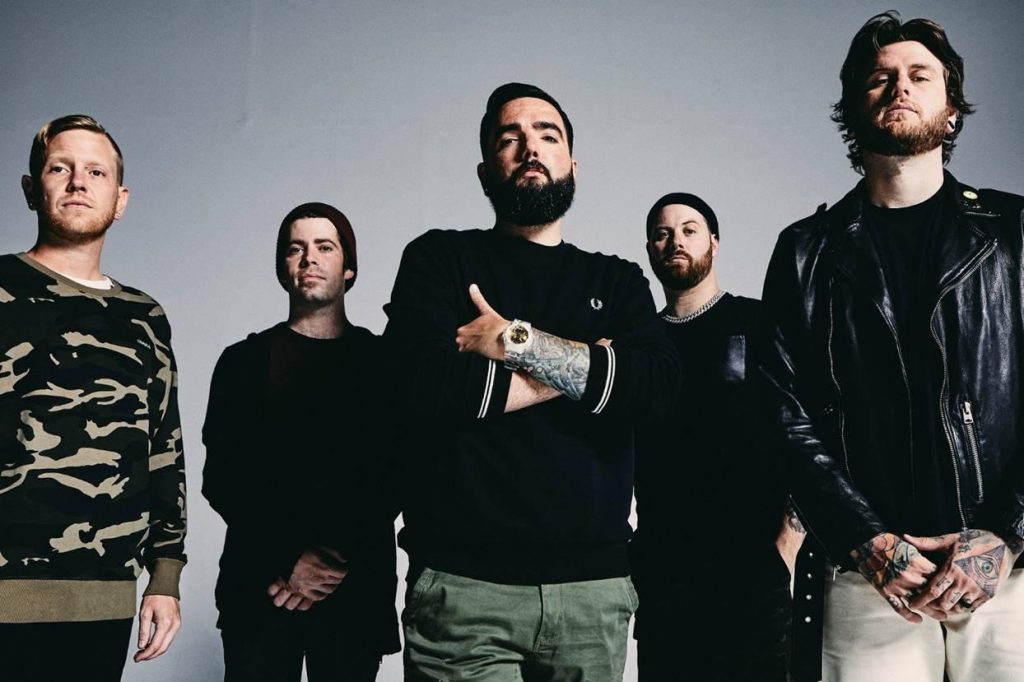 Share the post "A Day To Remember, The Used, The Ghost Inside, etc. announce N. American tour"

A Day To Remember have announced an extensive run of new North American tour dates featuring special guests The Used, The Ghost Inside (on select dates), Beartooth, Bad Omens, Movements, and Magnolia Park — see all upcoming shows below.

A presser states, ““Just Some Shows” and “Just Some More Shows” will kick off July 27th in Baltimore, MD and traverse the country through a performance on October 28th in Irvine, CA. The general on-sale for tickets begins on Thursday, May 12th at 10:00AM local time at Ticketmaster.com. Full tour routing listed below.” 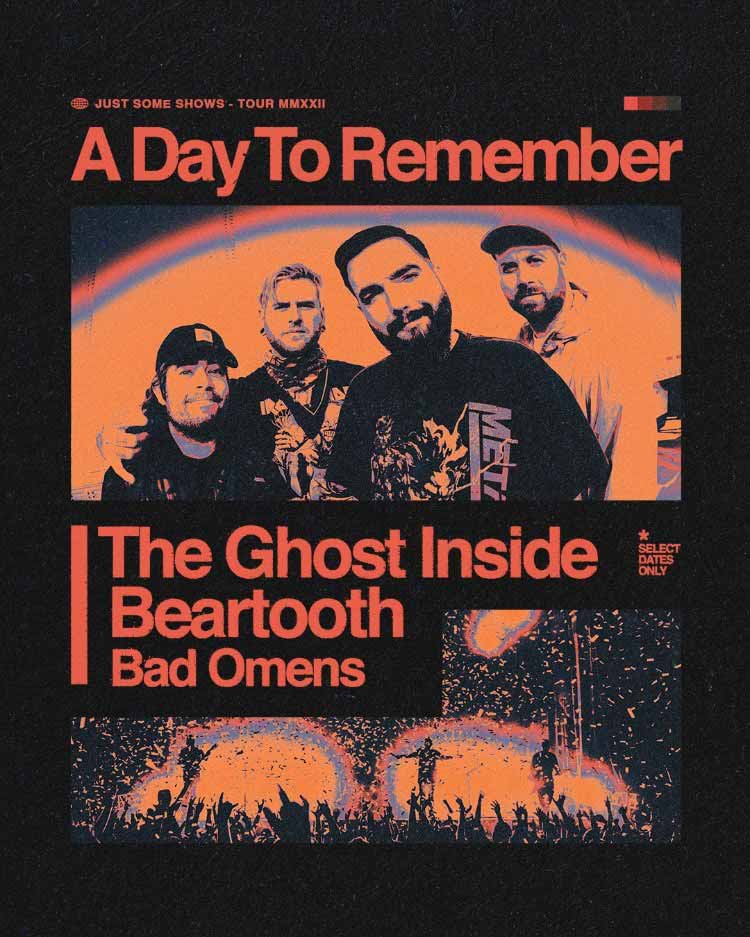 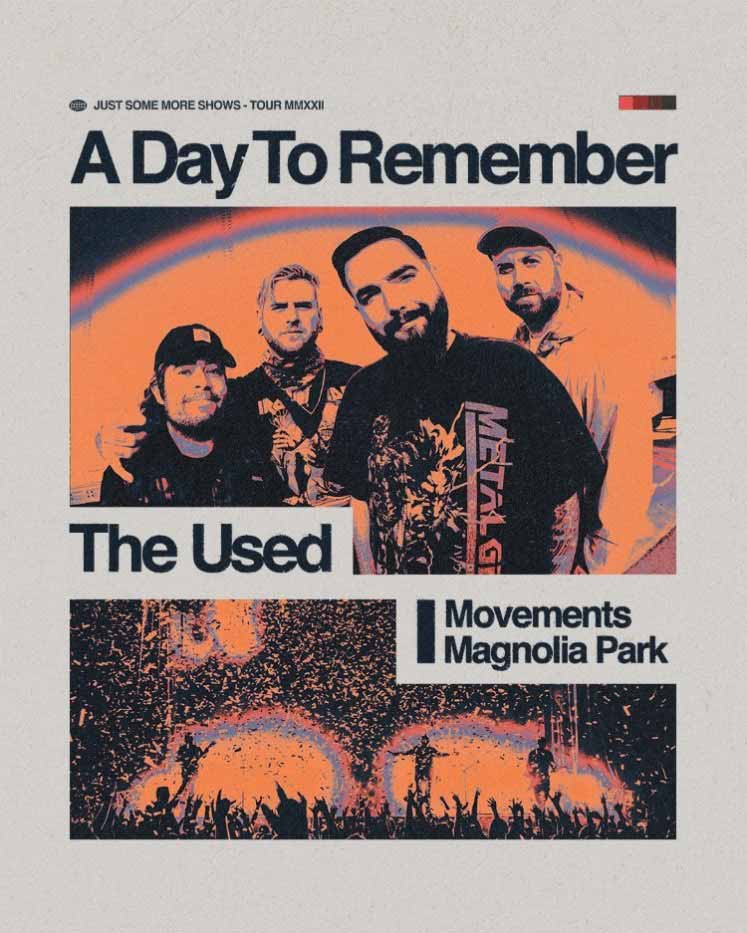