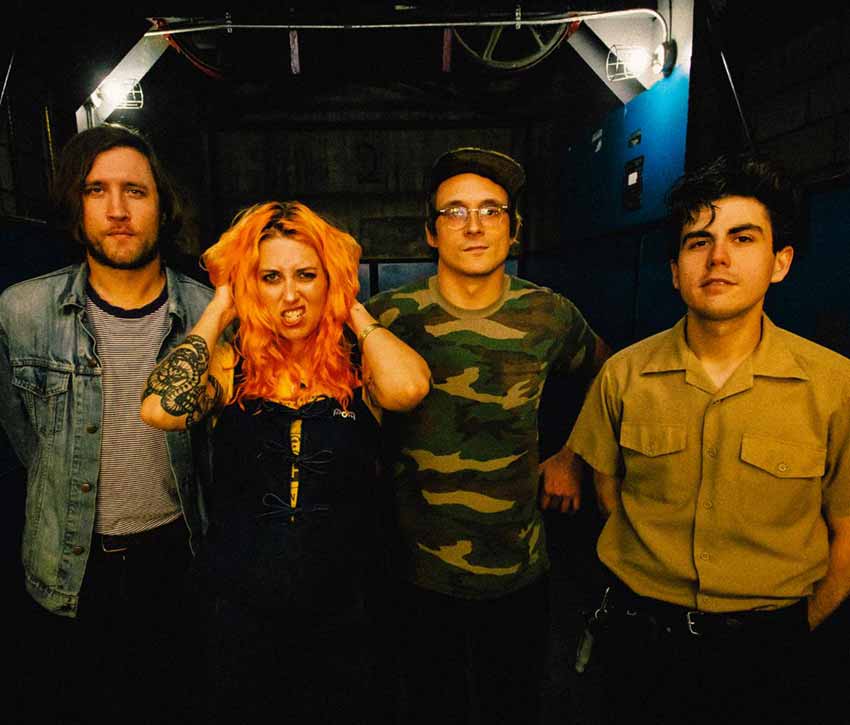 Los Angeles psych-rock band Frankie and The Witch Fingers have announced a lengthy string of 2022 headline tour dates within the U.S. and Canada. The outing includes a two-night stand in NYC, along with an appearance at Portland, OR’s ‘Pickathon’ and much more — all dates are listed belw.

Here’s more from a presser, “Last year, the band returned with the riotous single “Cookin'” and its appropriately bloody accompanying video — stream the track and watch the video HERE. The track appeared as the A-side on a 7″ backed by the equally blistering “Tracksuit.” The band capped off their anticipated 2021 US tour with a sold-out show at NYC’s legendary Bowery Ballroom with labelmates Acid Dad, after they’d already made appearances at at Atlanta’s Shaky Knees Music Festival and Austin’s renowned psych-rock gathering Levitation.” 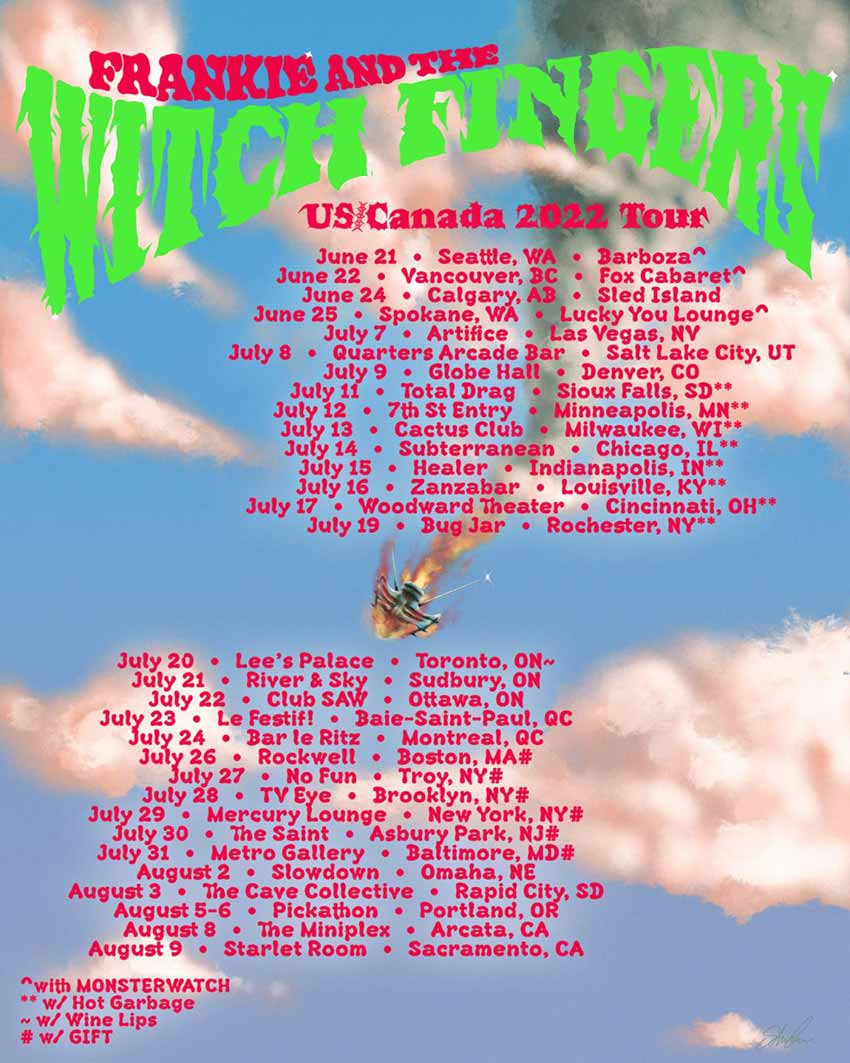