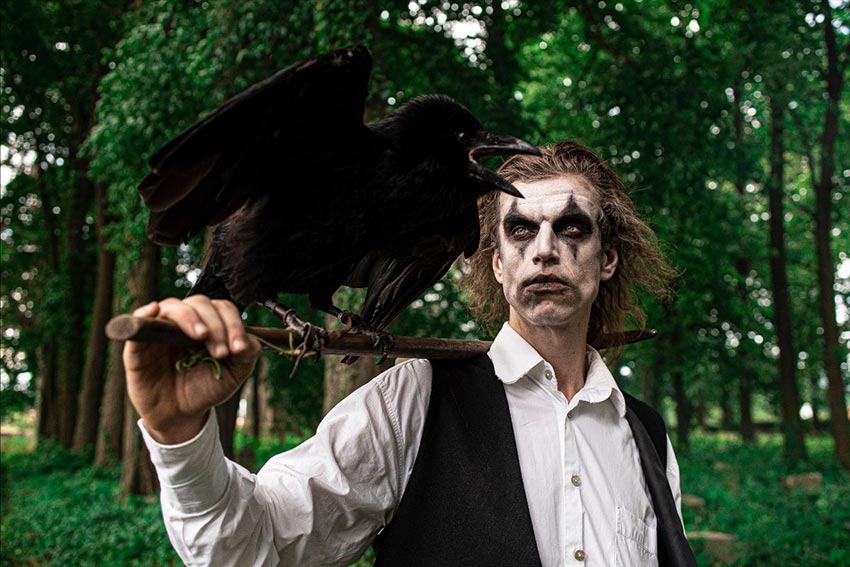 ACCEPT is back! The German kingpins of Heavy Metal have today released “The Undertaker”, the first single from their highly anticipated new studio album “Too Mean To Die”. The album will be released on January 15th, 2021 via Nuclear Blast. The pre-sale for ACCEPT’s 16th studio album will launch on November 6th, 2020.

You can watch the brilliant video for “The Undertaker” here:


The video was filmed in an abandoned castle in Poland and at an old cemetery in Nashville, TN. The mid-tempo number will captivate fans with its mesmerizing build and stirring vocals. Sing-a-longs are guaranteed, and the track is sure to deliver some future memorable live moments! According to ACCEPT mastermind Wolf Hoffmann, “The Undertaker” is one of the most catchy and pleasing pieces on the new album.

The single and album were recorded in Nashville (USA). Once again at the mixing desk was the British master producer Andy Sneap (JUDAS PRIEST, MEGADETH, among others), who has been responsible for the magnificent studio sound of ACCEPT since 2010.

Wolf Hoffmann states regarding the album title Too Mean To Die: “We wanted to approach the Corona situation with a twist. ACCEPT are the “Metal Soldiers” – we march on and on. We are ‘too mean to die’“.

The album cover is still top secret and lies deeply buried by the “Undertaker” – safely underground.

But from today onwards, ACCEPT fans have the unique opportunity to reveal the cover, so it can see the light of day! The more often they stream “The Undertaker” on SPOTIFY – http://accepttoomeantodie.com/ – the faster and deeper the gravedigger works, until finally at 500.000 streams, the “Too Mean To Die” album cover artwork appears. On top of this, fans can also win an exclusive Zoom Meet & Greet with the entire band as well as some other goodies. So start digging!

The single will be released in a 2-track format, with an unreleased live version of “Life’s A Bitch” recorded in Oulu/Finland 2019. It is available digitally and as exclusive 7″ vinyl in three colors, each limited to 300 pieces. Colors for Europe are gold and marble while the U.S. will have red. ATTENTION: The marble version is already sold out!

The single is available here: http://nblast.de/Accept-TheUndertaker 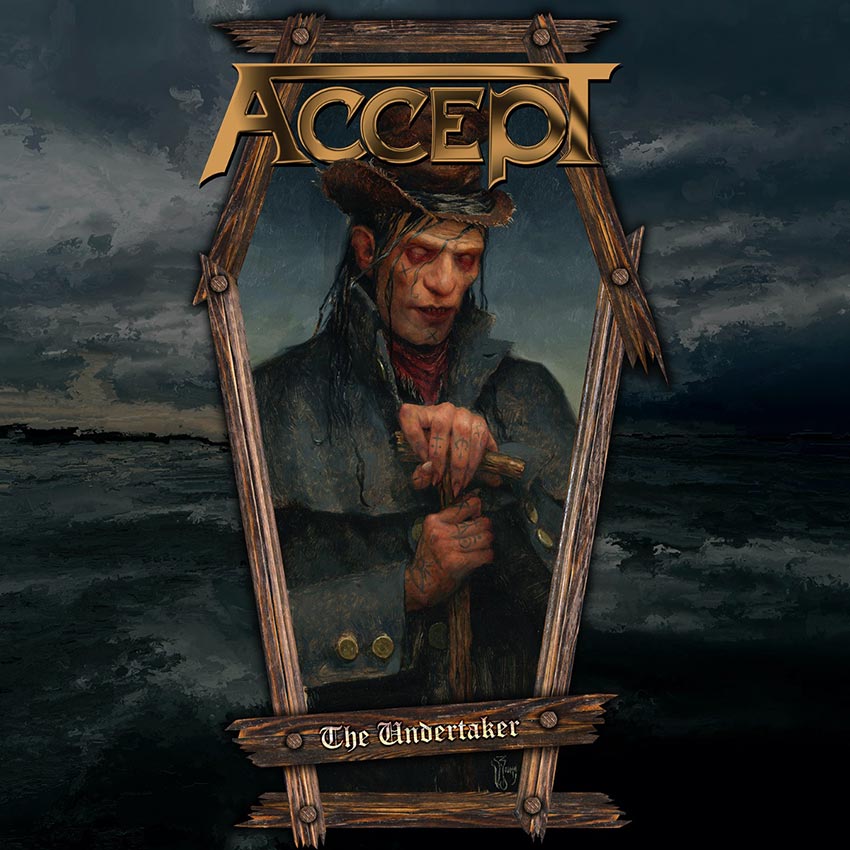