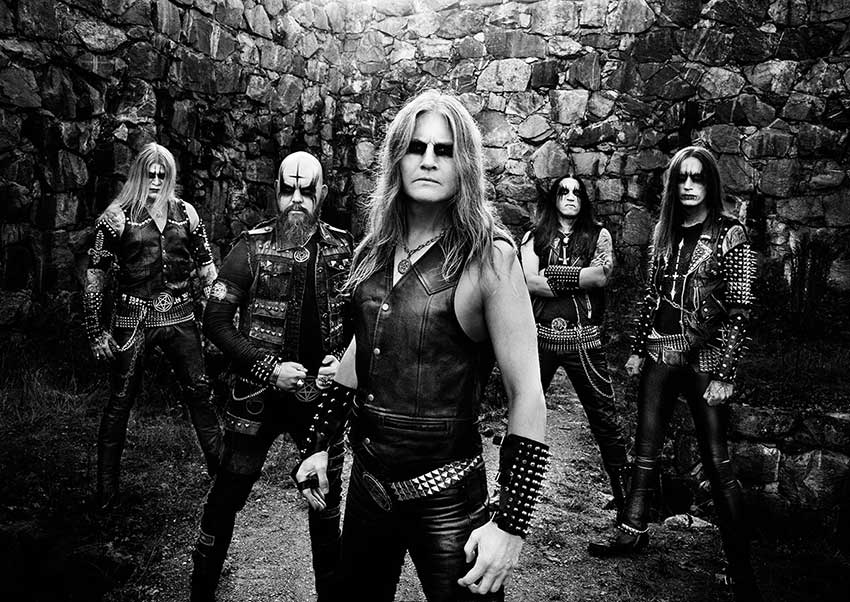 Swedish blackened death dealers Necrophobic have unleashed another new song in the form of a video (directed by Henrik Hedberg + Necrophobic) for “Devil’s Spawn Attack” featuring Schmier of Destruction. The new track appears on the band’s impending full-length opus, ‘Dawn of the Damned,’ which drops on October 9 through Century Media Records worldwide (pre-order).

Necrophobic says, “On our upcoming album Dawn of the Damned we have a very special guest appearance by Schmier of DESTRUCTION. Earlier this year when we were working on the album, we felt that one of the songs would fit this legend just about perfectly and we are grateful he accepted our invitation! He made a fantastic contribution on our song ‘Devil’s Spawn Attack’ and you can see and hear the result in form of a video of our collaboration.”

Schmier adds, “What a killer tune this is! I heard the song for the first time when the band asked me to check out the track. I was caught right away by the old school approach and the in your face songwriting! Killer stuff and great fun in the studio. I hope the fans will dig it as much as I did when we recorded my part in Switzerland with my buddy V.O. Pulver!“

‘Dawn of the Damned’ was recorded and mixed by Fredrik Folkare (Unleashed, Firespawn, etc.) and comes with artwork by Kristian “Necrolord” Wåhlin. The effort will be available as Ltd. 2CD Mediabook & Patch, Gatefold colored & black LP with LP-Booklet & Poster, Standard CD Jewelcase and Digital album — here’s that pre-order link again. 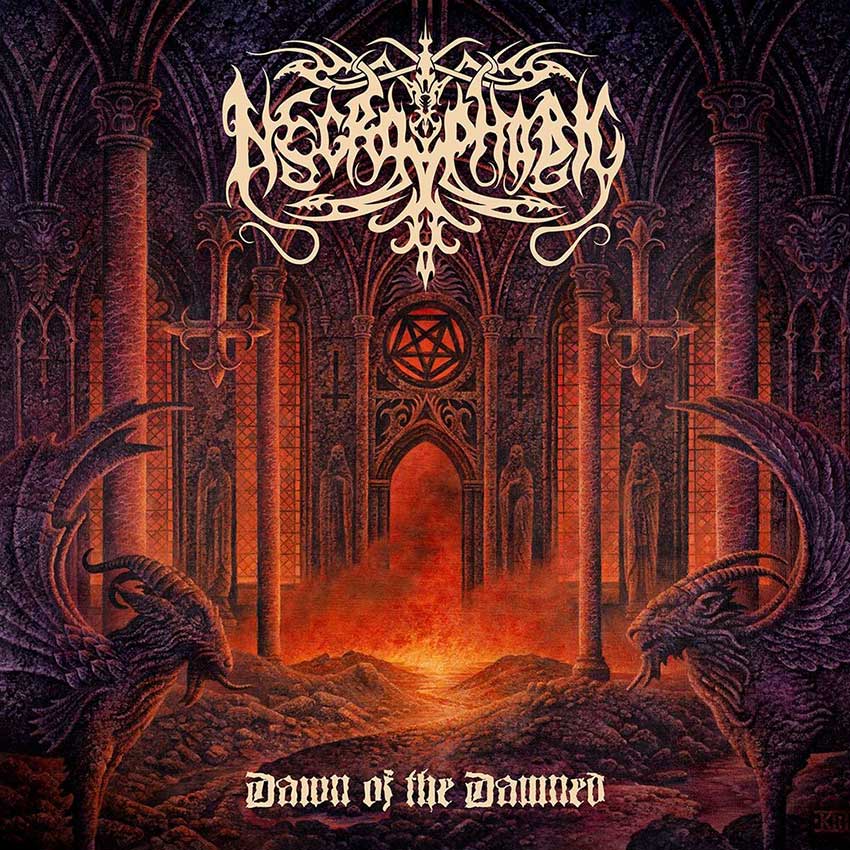