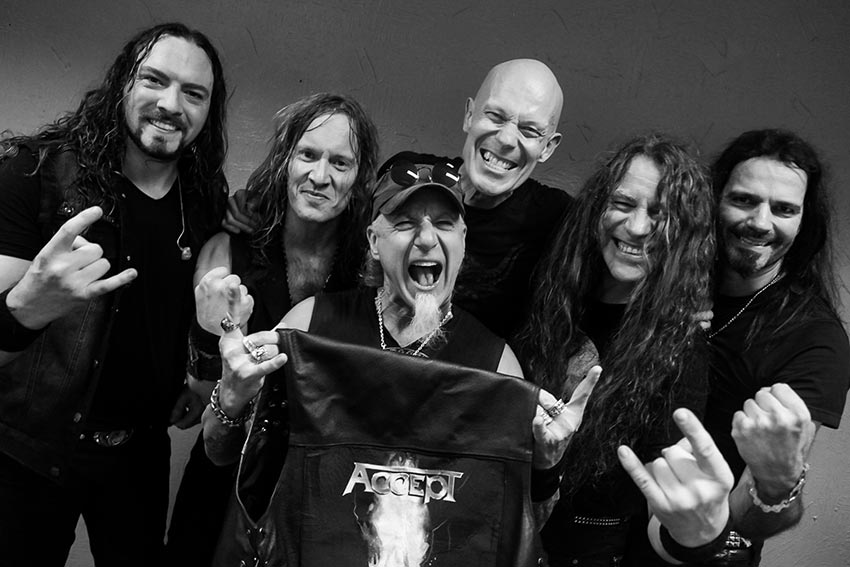 German metal greats Accept have issued a new song titled “Too Mean To Die” in lyric video form. The track serves as the title-track to the band’s 16th studio full-length album, which is due out on January 15, 2021 on Nuclear Blast Records.

“Too Mean To Die is a track full of unrestrained power and pure energy, certain to rip you out of all lethargy and any corona depression, no sooner than the first note hits,” notes a press release.

Accept mainman Wolf Hoffmann explains further, “We decided to not let ourselves be overly influenced by current events. Fans will get a hard, direct and uncompromising metal album, but of course accompanied with a wink: we are too mean to die! Weeds do not go away! ACCEPT do not let themselves get down!”

“That’s exactly how the title track comes across: driving, uncompromising, turned up to twelve! With a feeling of invincibility – “Too Mean To Die”!!,” adds the presser. “The album is available on CD, Cassette, 2-LP Vinyl in 8 colors plus as ltd. Edition Delux Box Set containing a CD Digi-pack, special colored 2-LP with a Pop-Out-Snake, cover patch and a signed autograph by the band as well as digital on all platforms.” 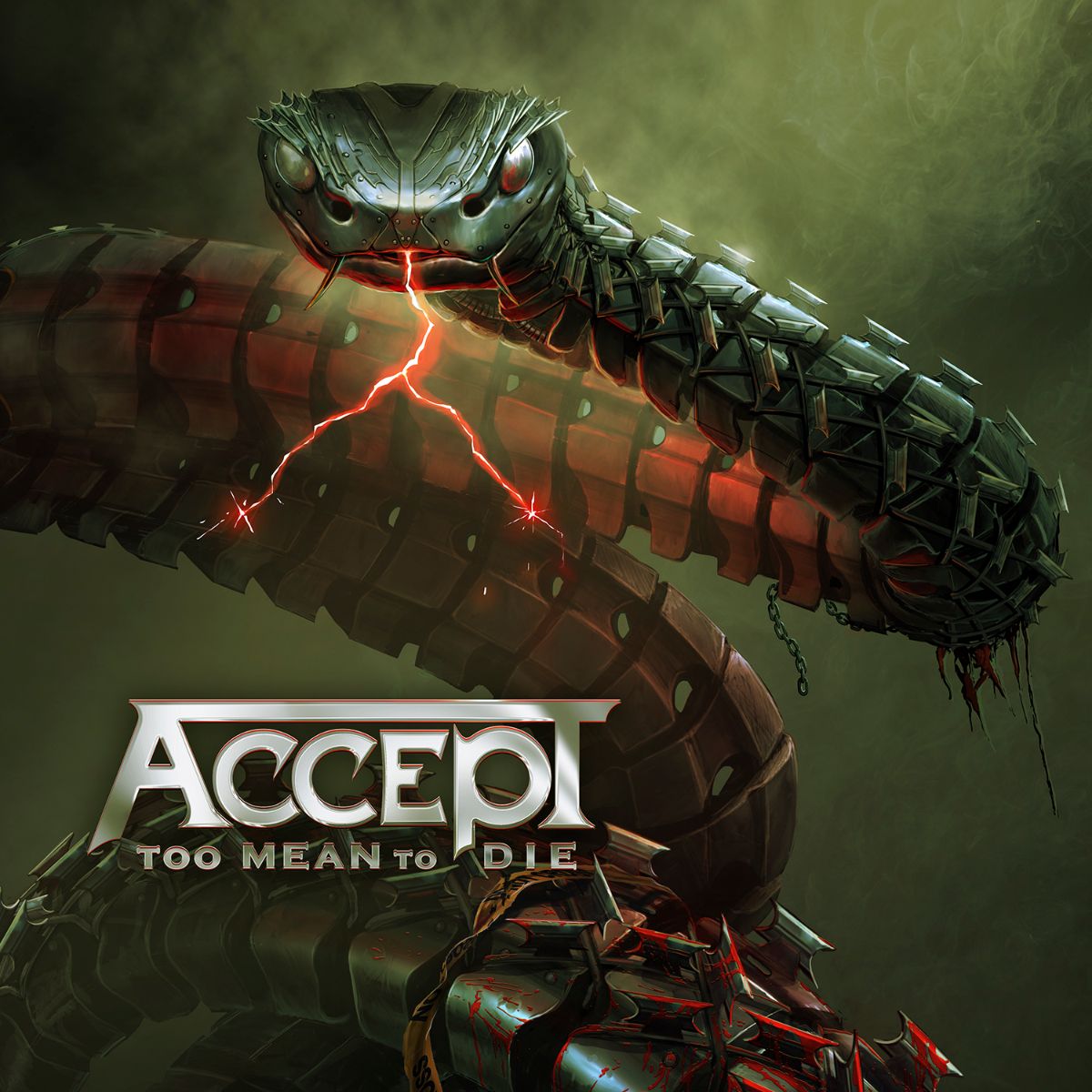