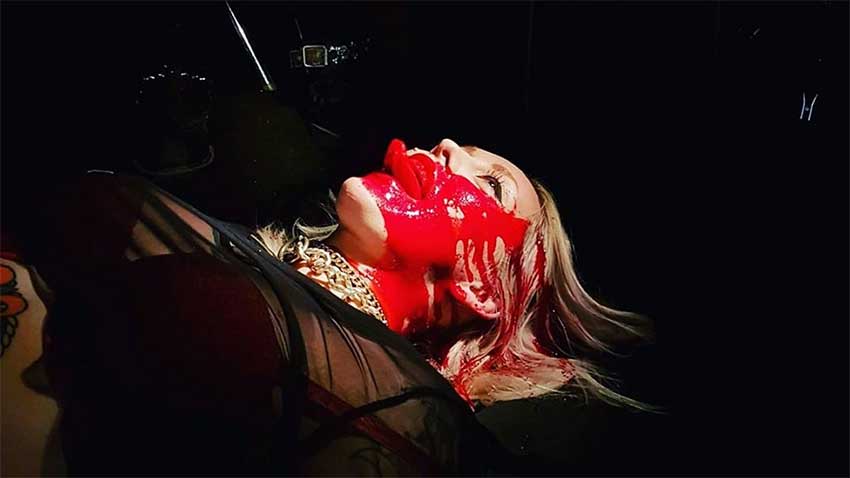 Swedish rippers Acid Blood (featuring ex-members of bands like AC4, The Vectors and Raging Steel) have shared a new video for their track, “To The Grave,” which hails from the act’s self-titled record.

“To The Grave” is the 5th video released from the debut album. Limited edition vinyl LPs can be ordered from the label at http://www.janml-records.de. Showing the album’s stellar cover art might (or might not) be against our hosting’s terms of service, but who knows these days, so just to play it safe you can check it out here.