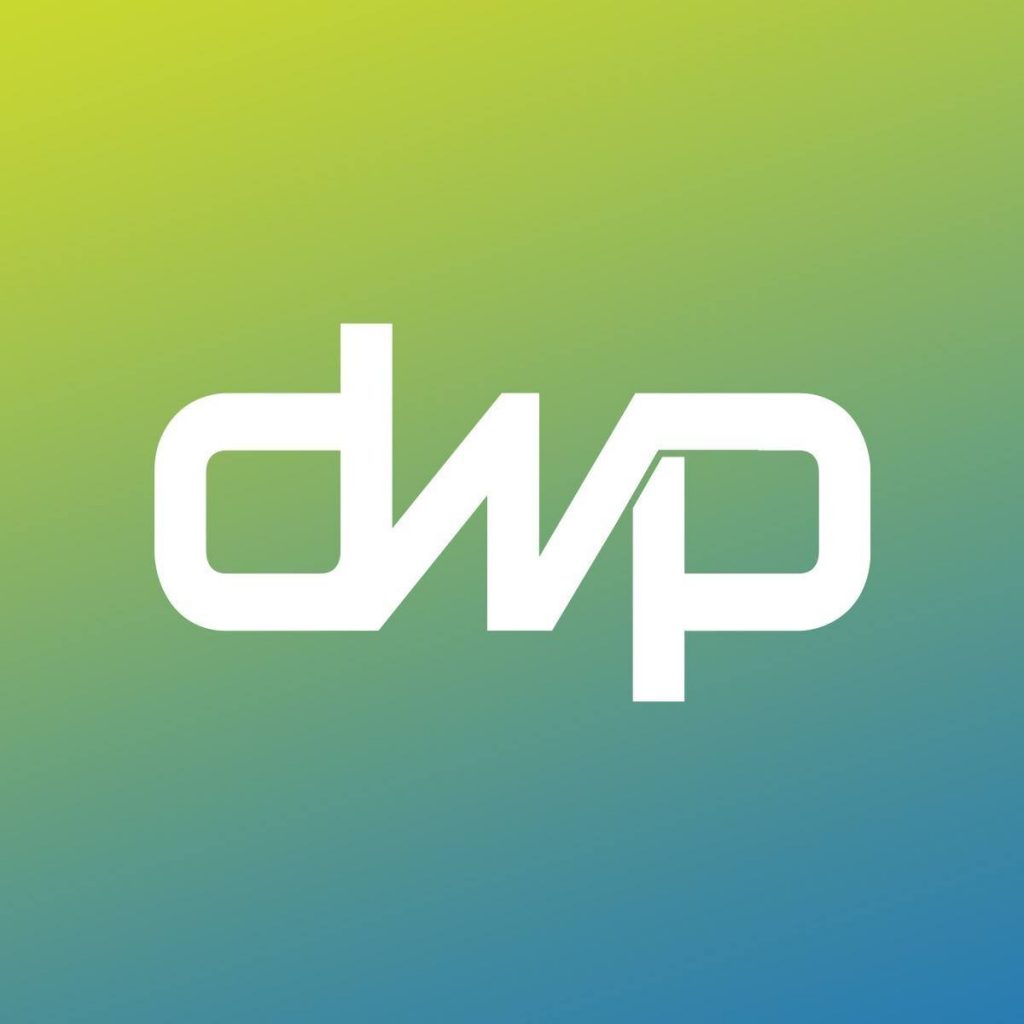 LA-based music festival production and promotion company Danny Wimmer Presents – known for fests like “Aftershock,” “Carolina Rebellion,” “Louder Than Life,” “Rock on the Range” and others – have announced their ‘Offstage with DWP’ online content series.

Regarding the news, DWP Chief Marketing Officer Chamie McCurry adds: “Like so many other live event producers, we have been severely impacted by COVID-19. We miss our festival experience and we know our fans do too, so we wanted to take this opportunity to offer some unique and original content rooted in our rock & roll lifestyle.”

The series kicks off this Friday, June 12th with a full headline set from Metallica’s sold out performance at MAPFRE Stadium in Columbus, OH in May of 2017. In the coming weeks, you can expect to catch exclusive sets from Foo Fighters, Tim McIlrath of Rise Against, Lzzy Hale and Joe Hottinger of Halestorm, a mixology session with Fletcher Dragge of Pennywise, plus interviews with Jacoby Shaddix of Papa Roach, Brent Smith of Shinedown, Randy Blythe of Lamb of God, Taylor Momsen of The Pretty Reckless, and more.

Check out the announcement video below: