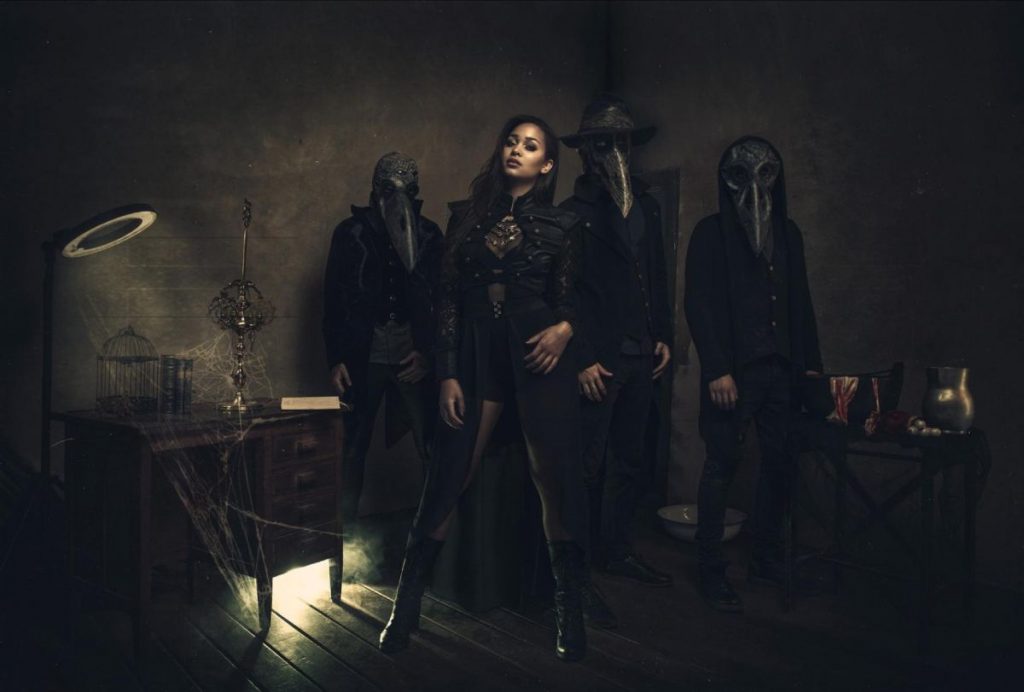 Swiss symphonic metal act Ad Infinitum have released their new single, “Live Before You Die,” in lyric video form. The fresh track appears on the band’s debut album, ‘Chapter I: Monarchy,’ which is set for release on April 3rd via Napalm Record (pre-order).

“Live Before You Die“ ignites an intoxicating symbiosis of boasting, energetic and uncompromising symphonic metal, set atop the rousing journey throughout the hammering jaws of time. The harsh, bittersweet lullaby illuminates the story behind the horizon of history and widens the listeners perspective.

We might not be able to hit the road to play our music due to the current situation but we are still able to make you headbang from home! Here’s “Live Before You Die” from our upcoming album Chapter I: Monarchy which will be released in one week! Are you ready?

Stream “Live Before You Die”: