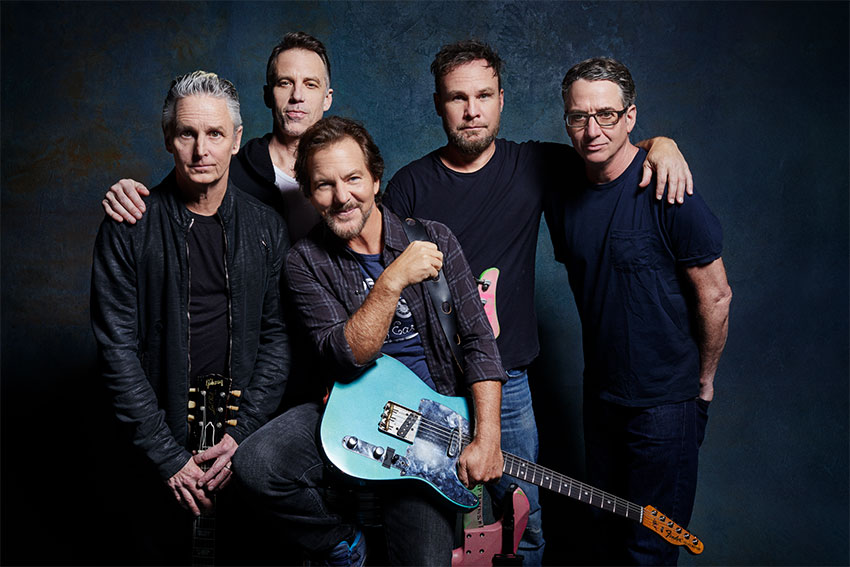 Earlier this week, the band previewed the record on a special dial-in hotline: 585-20-PEARL (585-207-3275). Phoning the line allowed fans to listen to tracks in full before Gigaton’s official arrival. Following singles “Dance of the Clairvoyants” and “Superblood Wolfmoon,” they also shared “Quick Escape” as the final instant grat on Wednesday.

At Metacritic, Gigaton registered the group’s second highest cumulative critical score—only bested by their diamond-certified debut, Ten. Among numerous positive reactions, Associated Press exclaimed, “Pearl Jam come roaring back with superb new album.” In a four-out-of-five star review, Rolling Stone wrote, “The group has blended the miasmic angst of ‘Jeremy’ and ‘Alive’ with a sense of tenderness and even flashes of hope.” UPROXX promised, “Pearl Jam is reliable on ‘Gigaton’ at a moment when nothing else is,” and Spin christened it “Their best album since the late nineties.”

Gigaton represents Pearl Jam at the peak of progression. From moments of guitar-fueled catharsis such as “Who Ever Said” through the icy absolution of “River Cross,” the lyrics, riffs, and rhythms transmit a message of hope, culminating on Eddie Vedder’s final words, “Here and now…won’t hold us down…share the light…won’t hold us down.”

Produced by Josh Evans and Pearl Jam, Gigaton marks the band’s first studio album since GRAMMY® award-winning, Lightning Bolt, which was released on October 15, 2013. Internationally, the album is available and distributed by Universal Music Group. 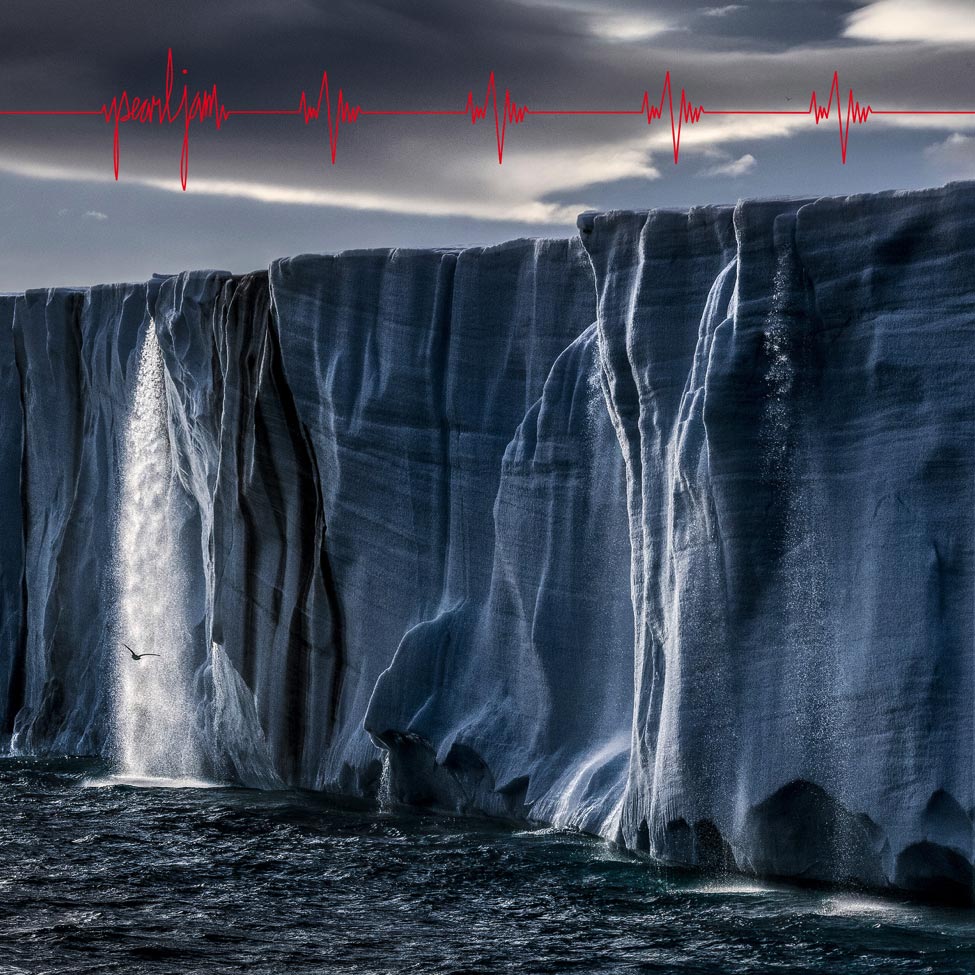