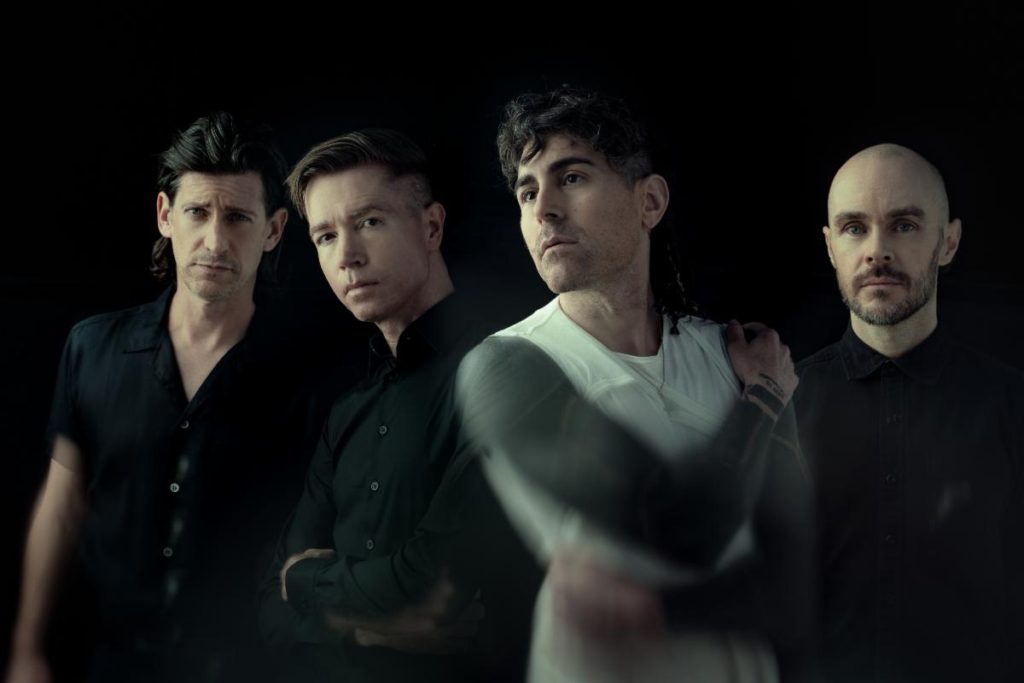 Listen to new tracks “Dulceria” (which was co-written by The Smashing Pumpkins’ Billy Corgan) and “Far Too Near” in official music video and visualizer form, respectively, below. Both new songs will also be included on a limited 7”.

“‘Dulcería’ suggests, if you spend too much time in the candy store you may end up stuck to the floor,” says vocalist Davey Havok.

“Billy and I have a great creative connection when we’re writing together,” adds guitarist Jade Puget. “It was inspiring to work with such a talented and legendary songwriter and ‘Dulcería’ is a testament to that.“

If you missed new AFI songs “Looking Tragic” and “Begging For Trouble,” go HERE, and for “Twisted Tongues” and “Escape From Los Angeles,” go HERE.