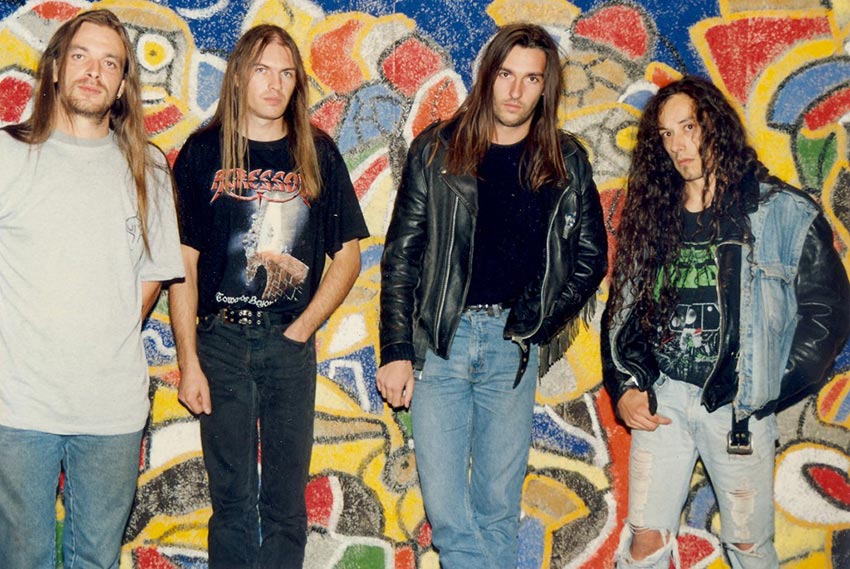 French death/thrash metal vets Agressor have dropped three new live videos to commemorate the December 4th release of their new box set ‘The Order of Chaos’ (order here). The live performances of “Deathreat,” “When Darkness” and “Warrior Heart” were filmed at Le Splendid in Lile in 2007 and can now be viewed below.

Jon Schaffer of Iced Earth to be extradited to Washington, D.C.