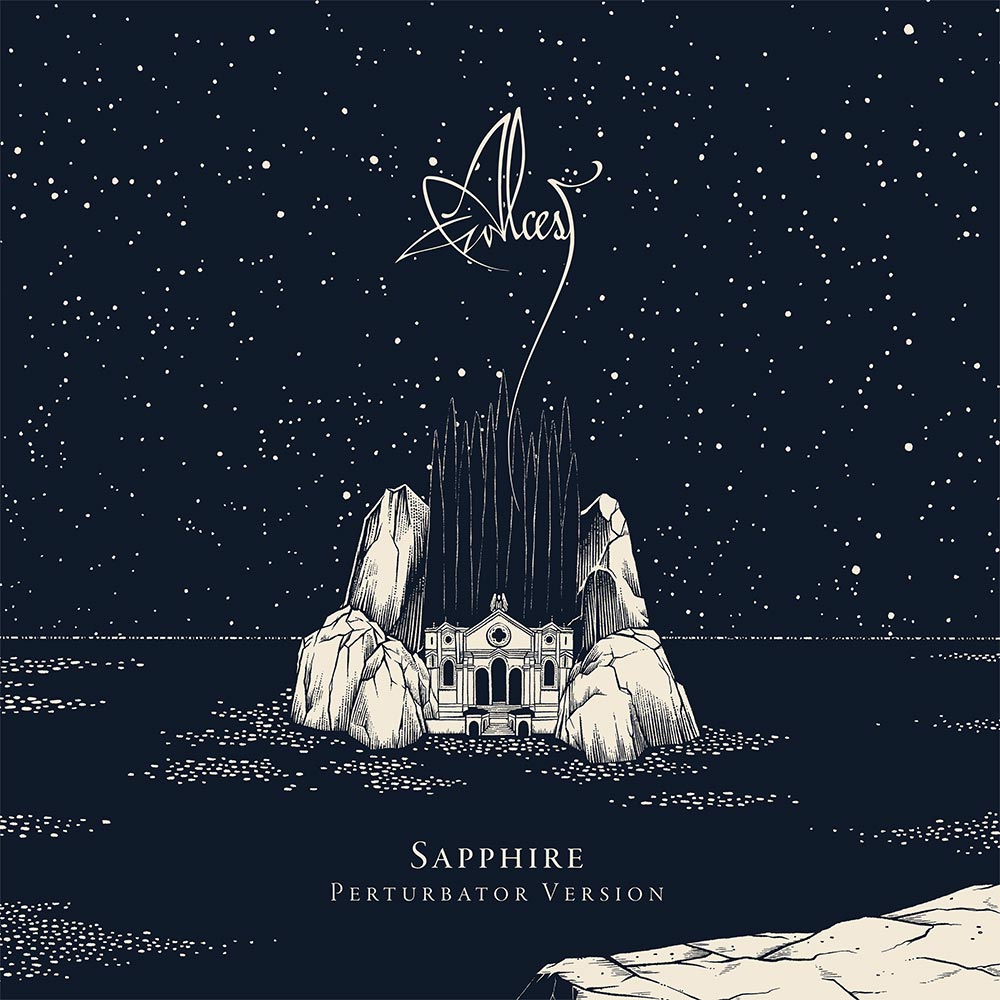 Today, the band presents an alternate version of their deeply emotional track ‘Sapphire’, remixed by electro/synth wave legend James Kent aka Perturbator. The song was included alongside two other tracks on the bonus EP that was only available with deluxe versions of ‘Spiritual Instinct’, but is now being made available digitally for the first time.


On the new single, founder Neige comments: “French artist James Kent from Perturbator is a master at playing with the darker side of 80’ electronic music and we were really excited to hear how a rework of « Sapphire » by him would sound. « Sapphire » was already inspired by bands like The Cure so it was amazing to receive James’ version, who turned it into a stunning dark wave track.”

“It was an immense pleasure to work with Alcest on Sapphire. I think the track turned out to be a good blend of what we do best and is a nice hommage to our love for post punk and cold wave.” James Kent aka Perturbator

Next month, ALCEST will kick off their European tour in support of ‘Spiritual Instinct.’ The 28 date headline run will be supported by French hardcore punks BIRDS IN ROW and the Icelandic synth-punk trio KÆLAN MIKLA.