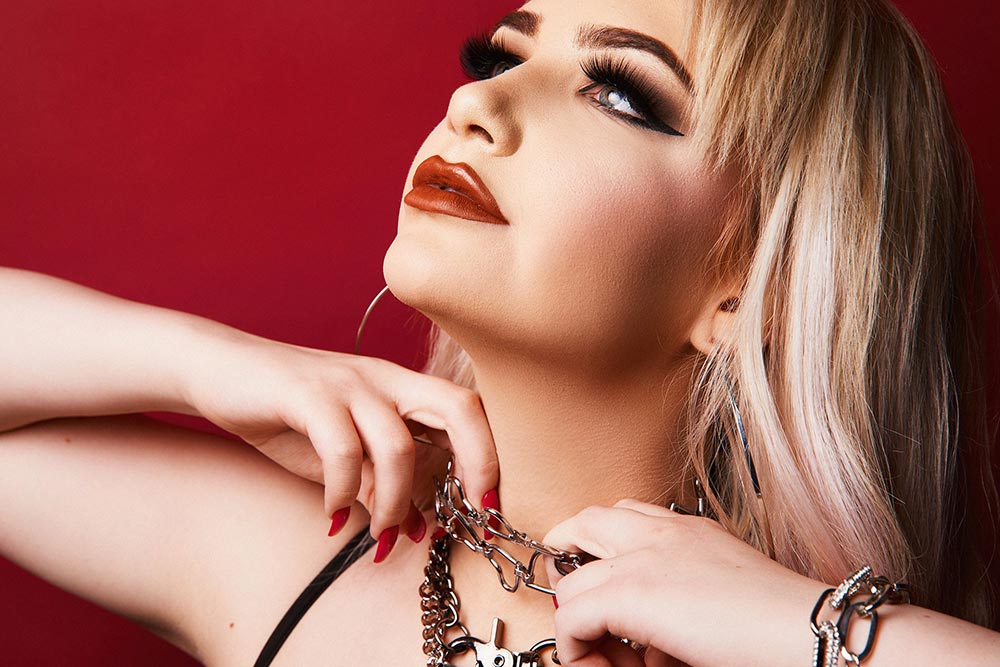 Up and coming singer-songwriter CLIO CADENCE has revealed an empowering new video for the track “Drive.” A song about building the courage to leave a toxic relationship, “Drive” embodies the teenager’s wise-beyond-her-years lyrics and musical maturity.

Watch “Drive” today via Outburn [below as well]:


‘Drive’ is a song about the struggle to stand up for yourself and leave a relationship that has become toxic,” CADENCE says. “Sometimes we get trapped by possessions, people, and worry about what others will think. Sometimes you have to leave everything behind to save yourself. The video shows the struggle of staying with someone with a drinking problem. The happy times vs. the bad.”

The “Drive” single is available HERE.

The 18-year-old multi-instrumentalist began playing in bands since the tender age of 12 and has developed a style and stage presence that far exceeds her years. Her musical background includes playing fiddle, guitar, bass and drums, as well as the study of music theory. Drawing influences from a wide range of artists, from No Doubt to We Came as Romans, CADENCE’s sound can be described as hip-hop-infused metal with an authentic rock ‘n’ roll vibe. CADENCE not only transcends genre stereotypes, but also sees the future of the music industry as boundlessly fluid and unsegmented.

CADENCE, who has already played in many cities across the U.S. and several dates in Canada and Ireland, will perform at this year’s SXSW convention on March 19 at Dirty Dog Bar from 11-11:40 p.m. 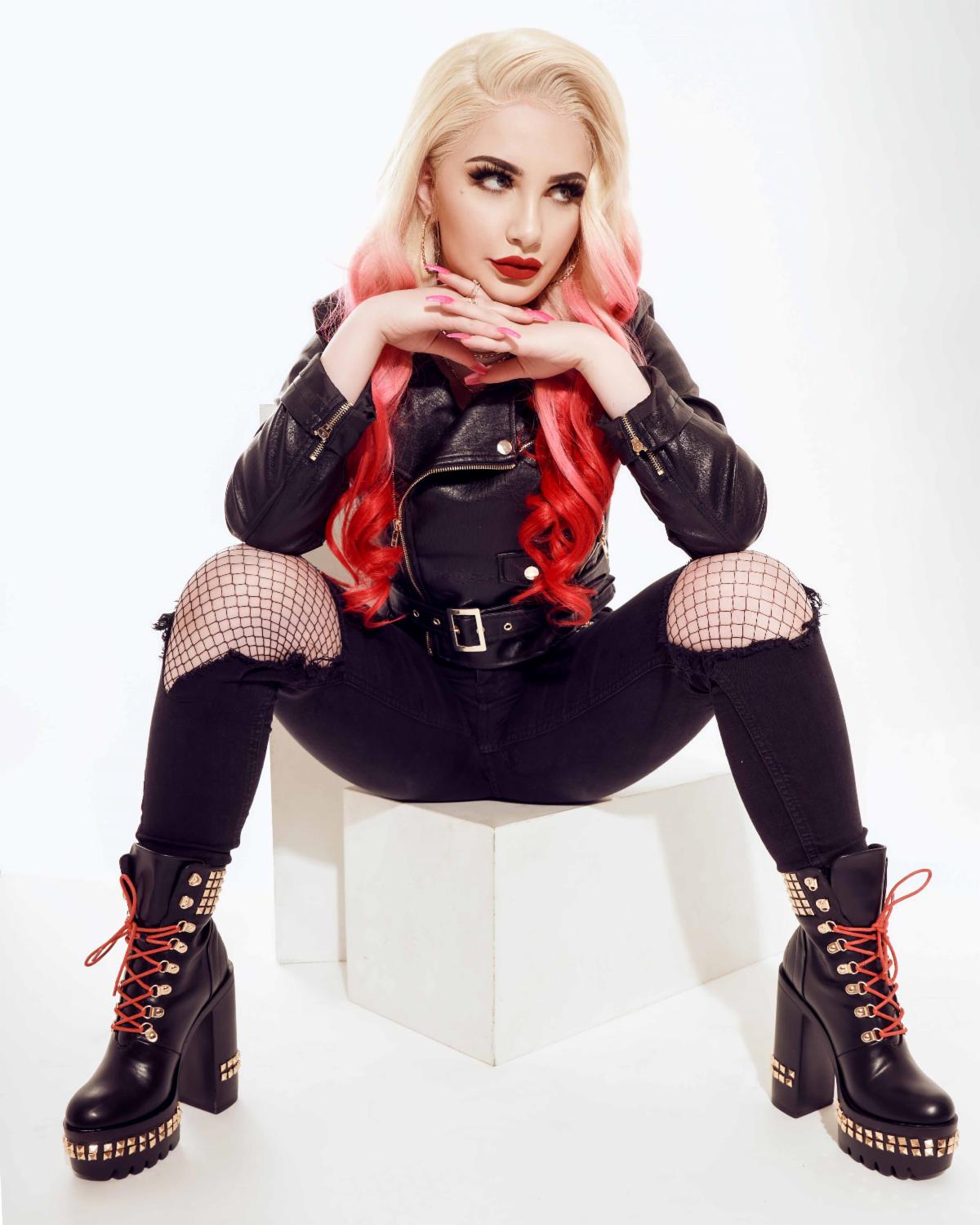