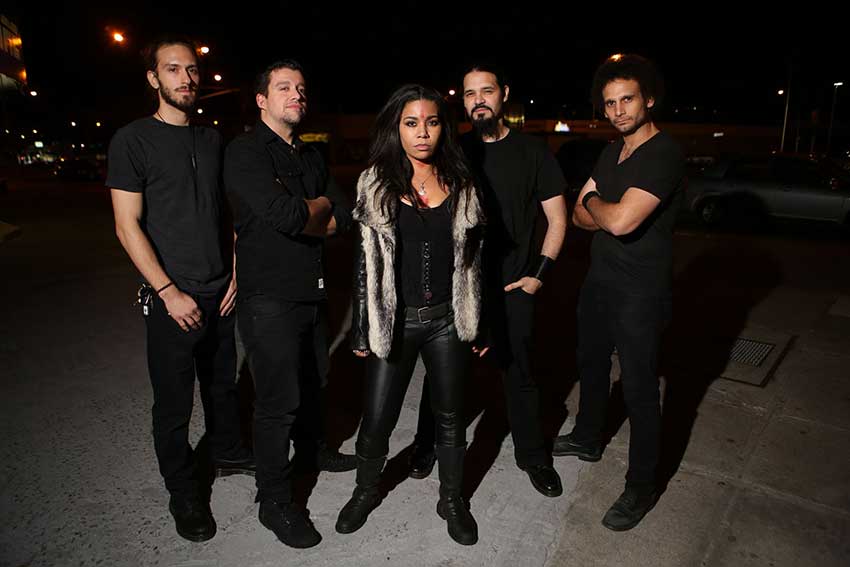 Brooklyn metallers Alekhine’s Gun have released (via Heavy Consequence) their new single “21,” which marks the band’s first new material in six years. The new track, which you can check out below, will appear on the band’s forthcoming EP, ‘Year of the Lazerus’ (due date TBA).

Inspired by the traditional Tibetan Buddhist prayer ‘Praises to the Twenty-One Taras,’ ‘21’ is a musical offering and an act of paying homage to the primordial power within by delving deeply into calling upon the forces of fierce compassion and the wrathful aspect of love and wisdom needed in times of fear and uncertainty in order to seek refuge and gain enlightenment. Reaching beyond time and space, the bond between us and the true nature of reality is unbreakable, unstoppable and eternal.