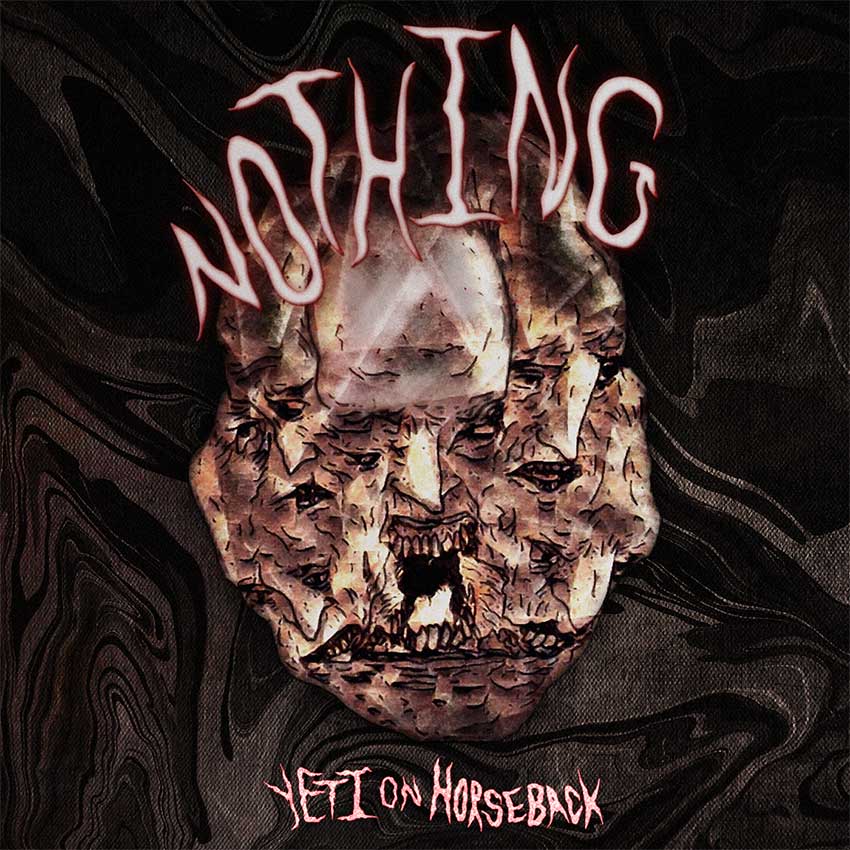 London Ontario’s Yeti On Horseback have released (via Doom and Stoned) the video for their recently released single “Nothing.”

Check out the video here:


Here’s more on the band via their publicist, Dewar PR:

Hailing from London, Ontario, Yeti on Horseback is a roaring musical beast that refuses to be silenced, and lives to fill a void left in heavy music by way of their ability to forge a sound that is as unique and original, as it is lethal and intoxicating.

Blending howling vocals over doom-laden riffs, their sound slices through the heart of formulaic music, drawing comparisons to bands like Sleep, Electric Wizard, and Yob, while simultaneously establishing them as one of Canada’s premiere heavy acts.

Playing alongside heavyweights like Sons of Otis, Dopethrone and Castle. Yeti on Horseback have created a buzz and an impression that is felt throughout the Canadian metal scene.

Fans should prepare to hear doom metal as they never have before, as Yeti on Horseback ride forward reinforcing their godlessly savage mantra, “Tune Low, Play Slow.”