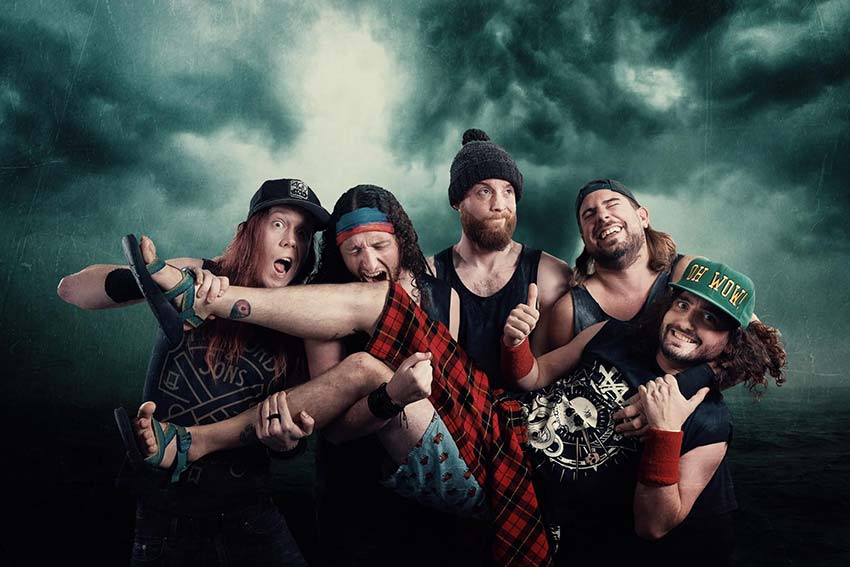 Pirate metallers Alestorm have released a new live clip for their song “Keelhauled,” which you can check out below. The video was filmed in Tilburg, Netherlands in 2019 and is part of the band’s recently announced incoming live effort titled ‘Live in Tilburg’ (due out May 28, 2021 through Napalm Records – pre-order).

Today’s live video reveal states, “Tilburg’s hyped up crowd loses its mind when ALESTORM kicks off the live version of the unofficial pirate’s anthem “Keelhauled”! The crazy live version of one of their most successful singles to date – with about 25 million streams on both Spotify and YouTube – marks a highlight at each ALESTORM show, while every crowd on the planet shouts the lyrics out loud!”

Alestorm singer and keytarist Christopher Bowes adds, “Oh wow! We’re all really excited for the physical release of our live DVD “Live in Tilburg”. In case you haven’t watched it on YouTube yet, here’s a clip featuring the first song so you don’t have to sit through the entire miserable 90 minutes!” 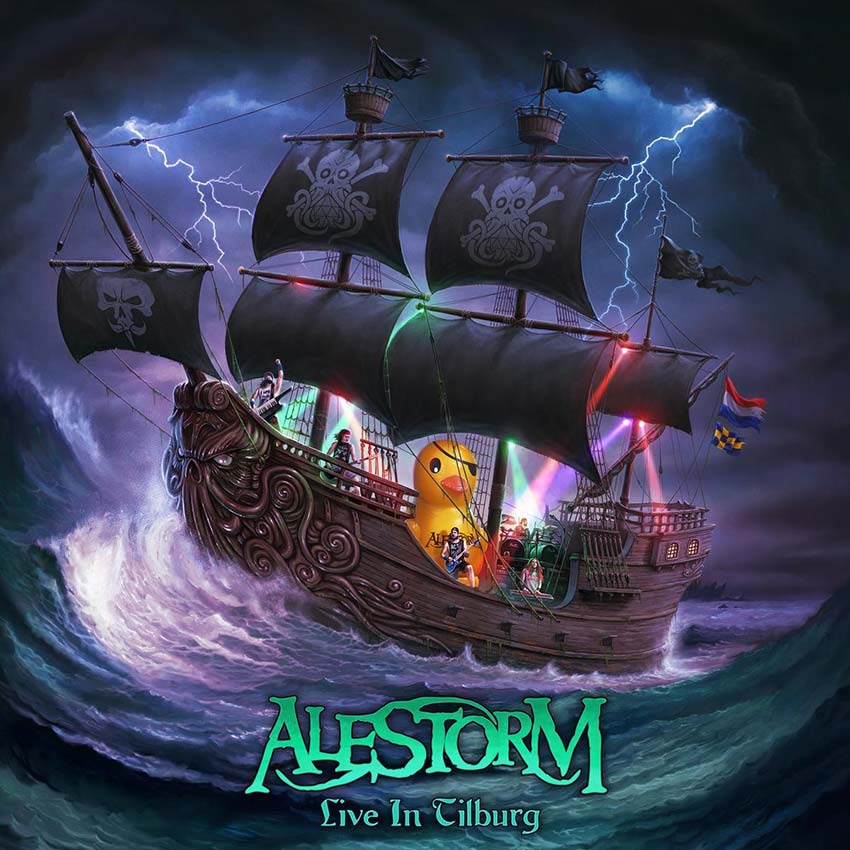