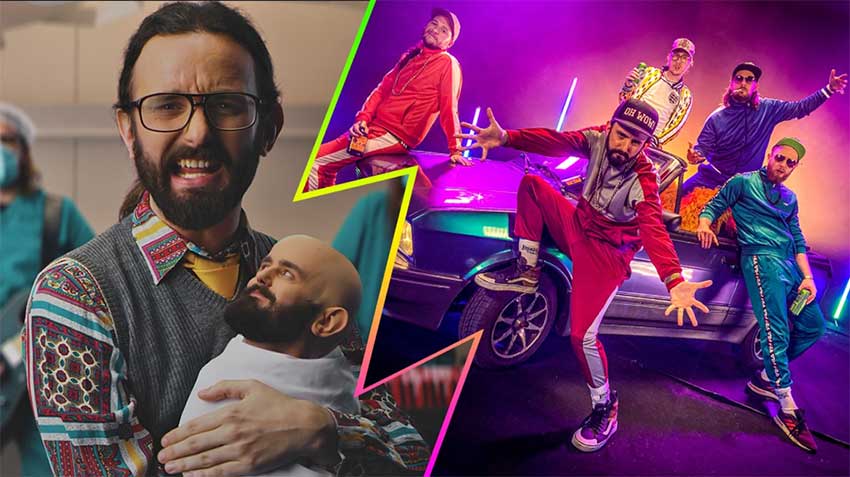 Beer-guzzling headbangers Alestorm have premiered their new single and video, “Treasure Chest Party Quest,” from their impending new full-length album, ‘Curse of the Crystal Coconut’ (due out on May 29th via Napalm Records – pre-order).

In true, raucous ALESTORM fashion, this chant-a-long foot-stomper will have you amped up to party in no time, and provides a hefty sample of what’s to come on the upcoming album.

With “Treasure Chest Party Quest”, Captain Christopher Bowes & Co. make one thing crystal clear: they will come for your treasure chest while partying so hard, they probably won’t even remember they stole your riches. Try to get this song out of your head – we dare ya!

But that’s not all! To the delight of seafarers everywhere, ALESTORM has also dropped a rowdy new video for the track – a wild visual ride through the minds of the “Pirate Metal Drinking Crew” that only they could dream up. Track suits, gambling, sportscars and newborn babies galore… they’re just here to have fun!

Oh wow! We tried our very best to make a video that would alienate as many of our fans as possible. I think we succeeded! This song is about giving birth to yourself, selling out, and driving awful Yugoslavian cars. All the classic elements of pirate metal!