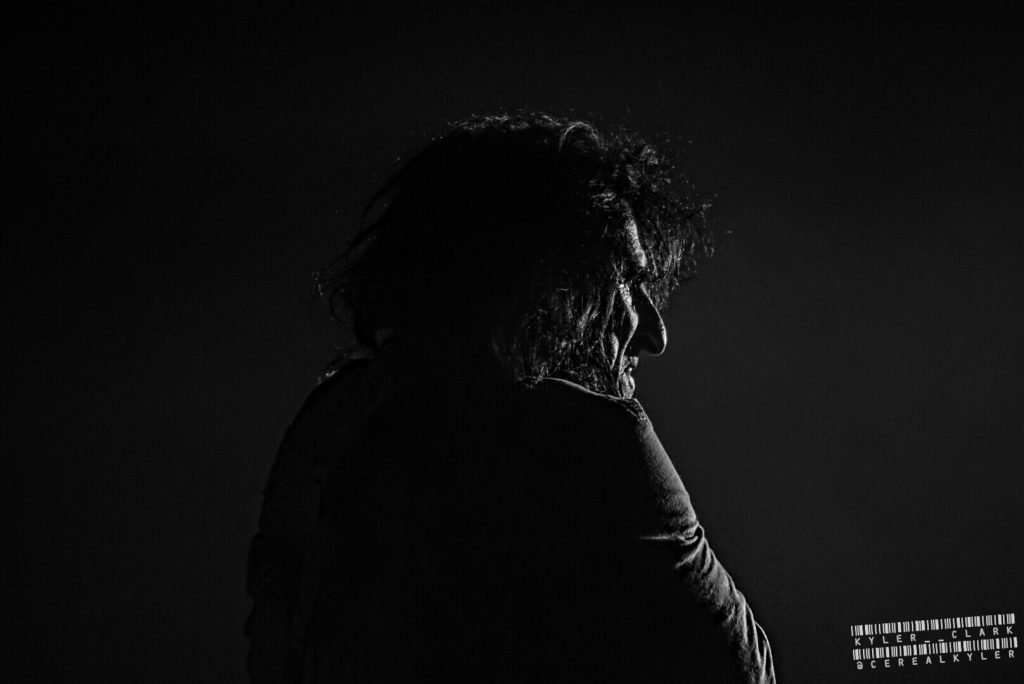 Alice Cooper has announced the postponement of his spring 2020 headline North American ‘Ol’ Black Eyes Is Back’ tour, with shows ranging from March through April. The trek is being pushed to this fall.

We are regretfully postponing our Spring 2020 headline North American tour from March 31 through April 22. The tour is being rescheduled for Fall 2020 and the new schedule will be announced as soon as possible.

Due to the current concerns regarding COVID-19, the health and safety of our fans, local venue staffs, as well as the health and safety of our band and crew, is of utmost priority. Information regarding previously purchased tickets and VIP packages will be available soon at alicecooper.com; it is recommended that those who have tickets should retain them, as they may be valid for the re-scheduled shows.

Let’s get through this together and resume rocking later in the year.

Affected dates via the flyer below. 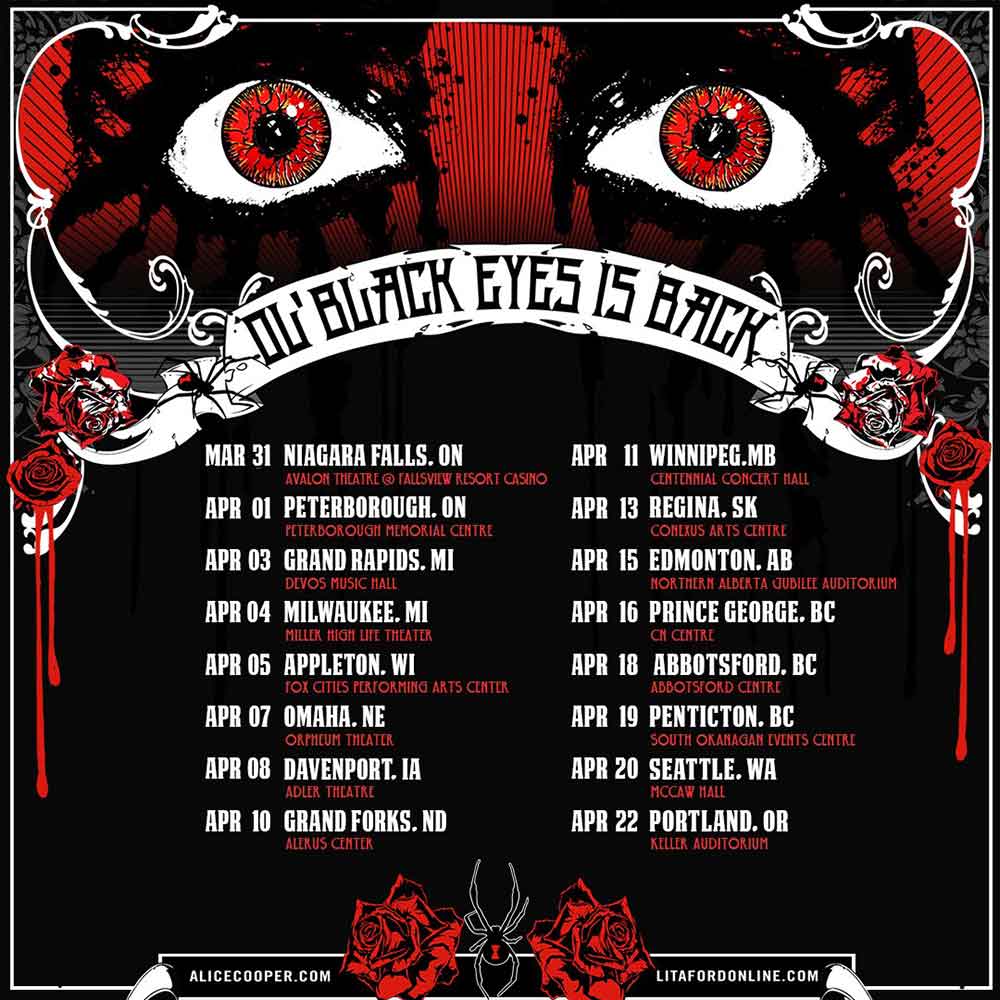